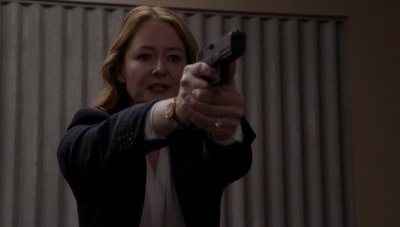 Mirando Otto is an Australian actress whose film credits include The Thin Red Line, War of the Worlds as well the role of Éowyn in two films of The Lord of the Rings trilogy. In addition, she has had starring roles in the television series Homeland and 24: Legacy.