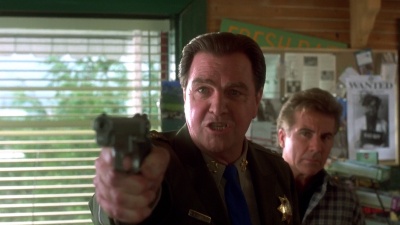 Maury Hannigan is an American actor/television host and former law enforcement officer. He served as the commissioner of the California Highway Patrol from 1989-1995 and also was the host of television reality series Real Stories of the Highway Patrol.