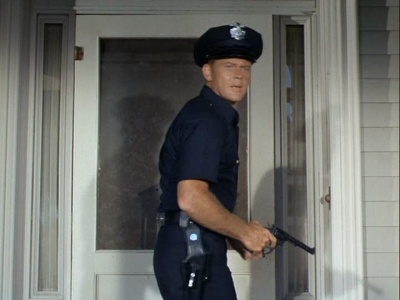 Martin Milner (1931-2015) was an American actor best known for his portrayals of LAPD Officer Pete Malloy in the television series Adam-12 and Tod Stiles in the series Route 66. In addition, he appeared in the films Sands of Iwo Jima, Halls of Montezuma, and Gunfight at the O.K. Corral.