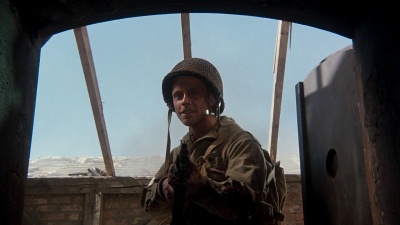 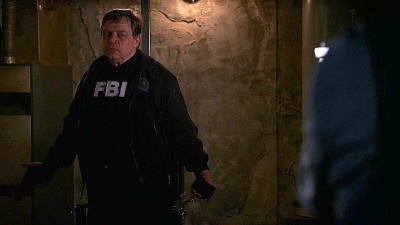 Mark Hamill is an American actor best known for his role as Luke Skywalker in the Star Wars film series. He also has appeared as an actor in such films as The Big Red One, Kingsman: The Secret Service, and The Guyver and television series such as Chuck, The Flash, and Criminal Minds. He also is a prolific voice actor, notably for providing the voice of the Joker in several animated films and television series based on the Batman comic book character.