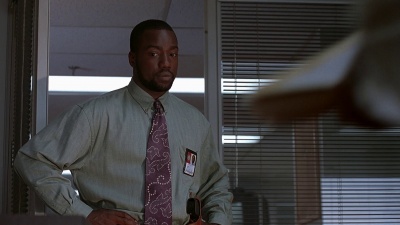 Malik Yoba is an American actor who appeared in such films as Cop Land, Cool Runnings, and Criminal in addition to starring as NYPD Detective J.C. Williams in the FOX series New York Undercover. He also voiced Pete in Telltale Games' The Walking Dead: Michonne.