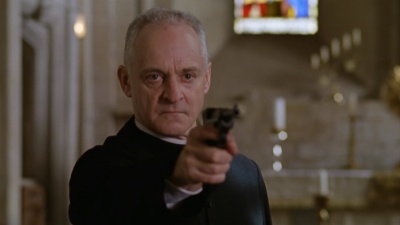 Malcolm Sinclair (born June 5, 1950) is a British stage and screen actor. He appeared in many movies and TV series including Casino Royale, V for Vendetta, Midsomer Murders and Foyle's War.