Little Hunter (original title is Аңшы бала, Angshy bala often uncorrectly transliterated as Anshy bala or even Anshi bala, lit. "The hunter is a boy") is a 2011 Kazakh adventure family movie. Spoiled child from Almaty comes to wild country in steppes during the school holiday to visited his grandparents. A few days later, his grandparents had left to the far steppes, leave him alone for a few days. Soon, he realizes, that he must take the grandfather's shotgun to protect himself and his own stepsister from the wild wolves. He struggled for stepsister's and his own lives, and quickly matured and radically changes. This movie was presented at Hollywood 2012 Family Film Festival

The following weapons were used in the film Little Hunter (Angshy bala): 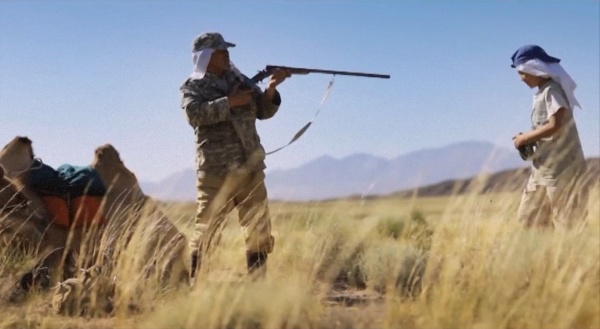 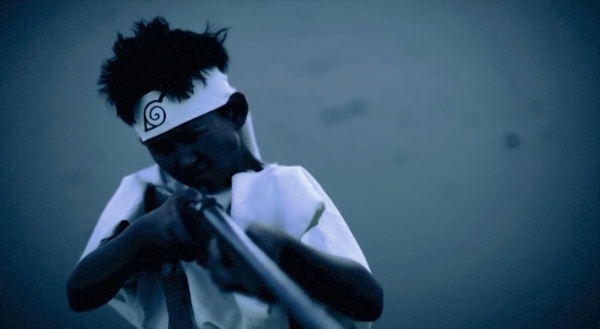 Qambar aims the shotgun in his dream. 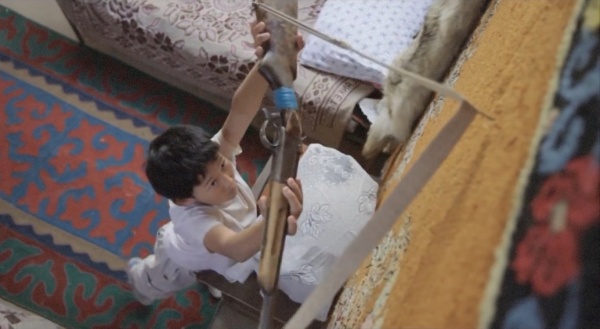 Qambar tooked the shotgun. Note the tupical groove on the foregrip. 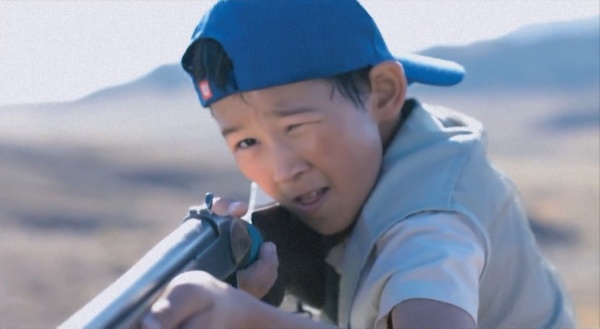 Qambar aims his IZh at the wolf. 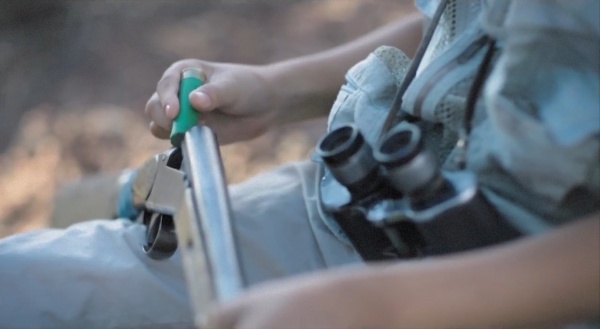 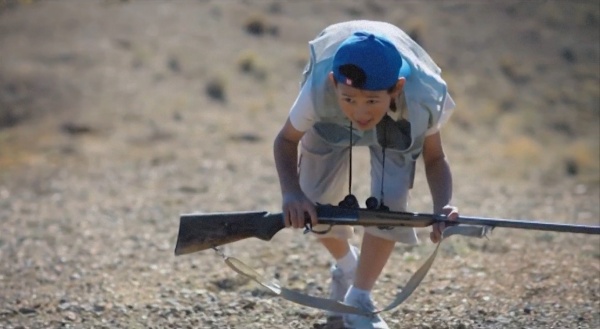 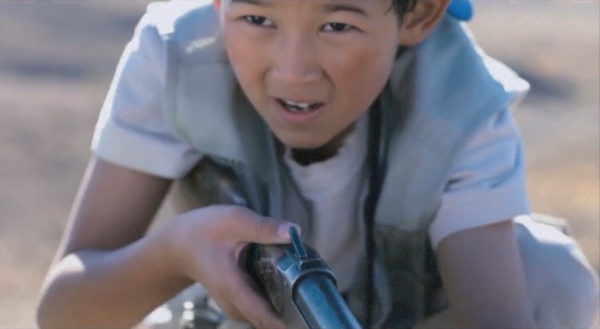 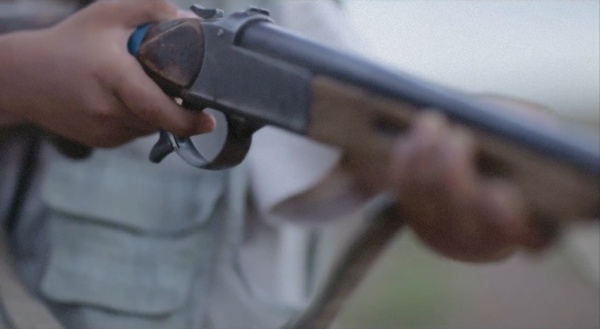 Close view of the receiver. 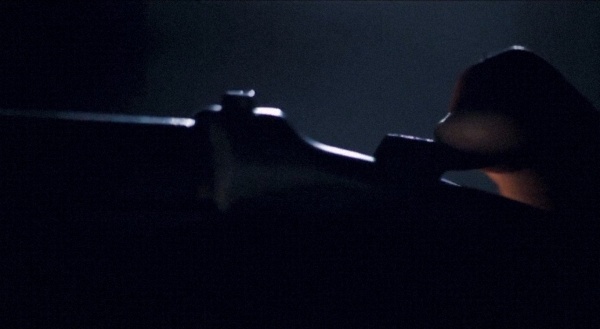 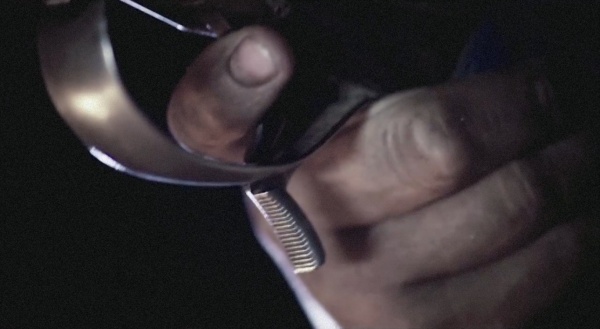 Close view of the spur on trigger guard.
Retrieved from "https://www.imfdb.org/index.php?title=Little_Hunter_(Angshy_bala)&oldid=1263726"
Categories: