The following weapons were used in the film Life After Beth: 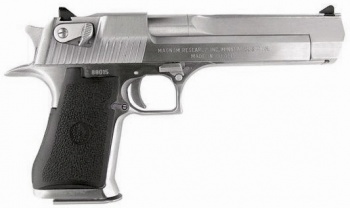 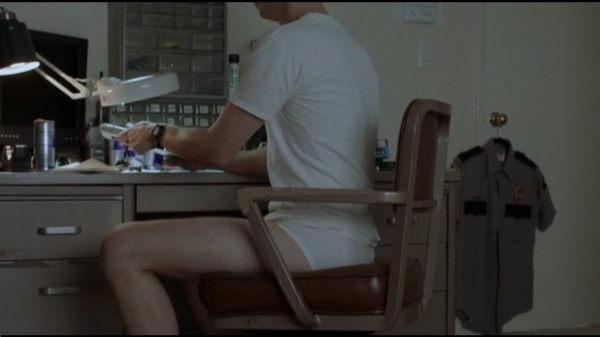 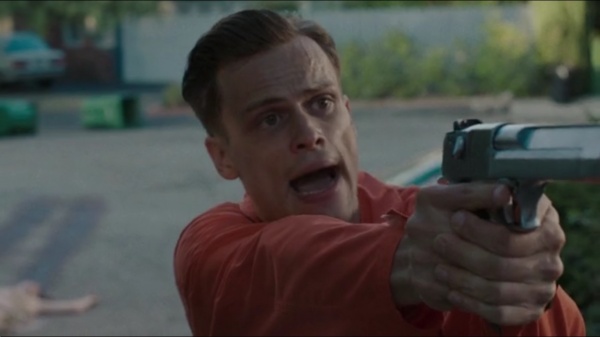 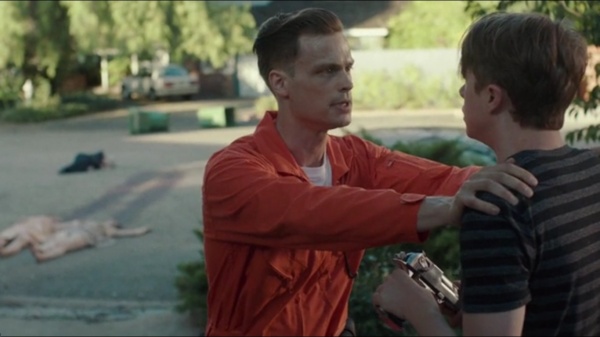 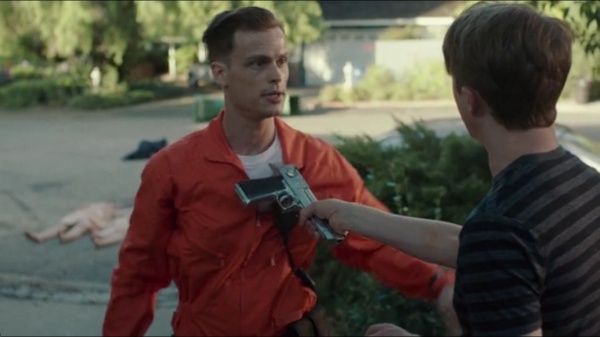 Zach attempts to hand back the Desert Eagle.

Kyle's Mark VII turns into an earlier Mark I at one point in the film. 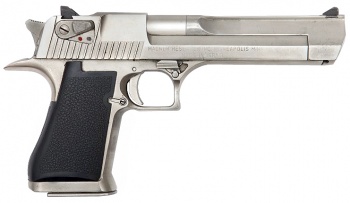 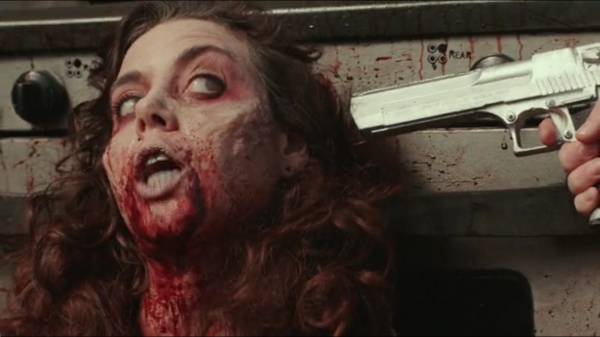 Close view of the Desert Eagle. The Mark I-style safety is just visible to the right. Continuity error to the later Mark VII. 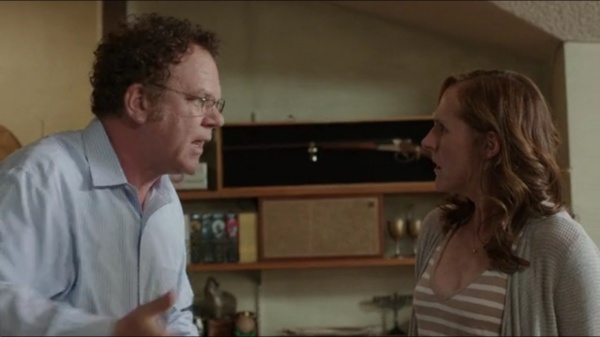 The shotgun is seen on the wall. 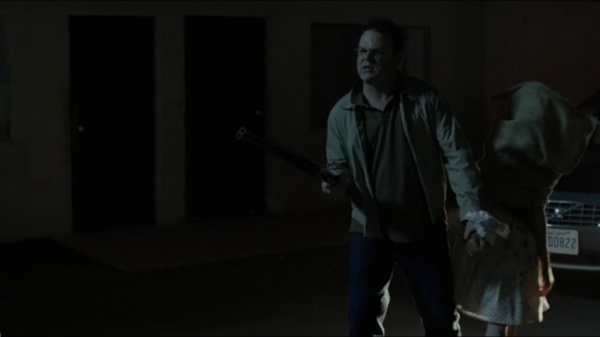 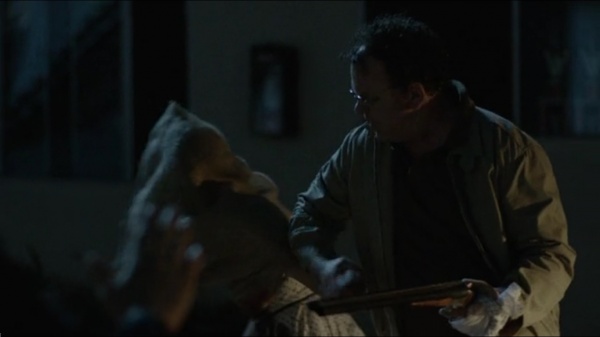 M4A1 rifles with a vertical forward grip can be briefly seen used by zombie hunters. It's seen very briefly and unclear. 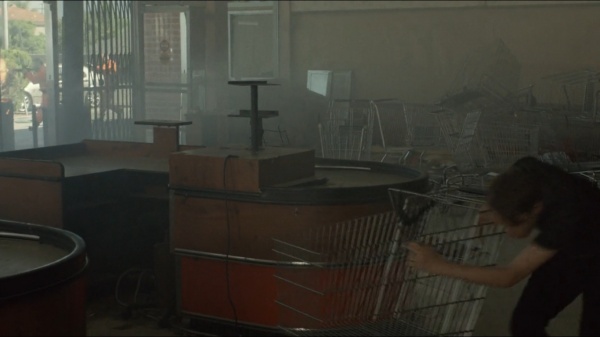 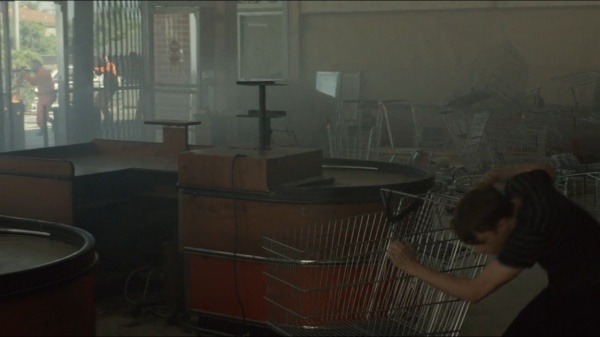 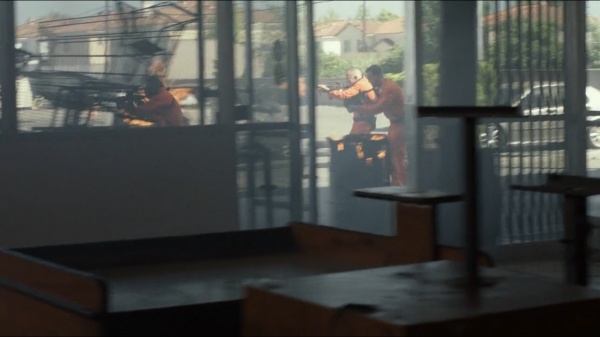