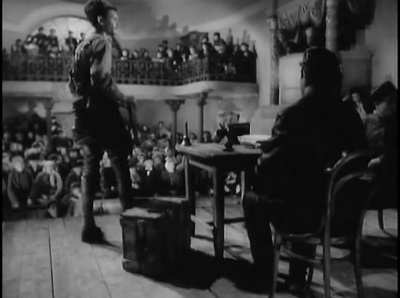 Leonid Iovich Gaidai is a Soviet and Russian film director of Ukrainian origin. He directed many cult films which are now considered Soviet classic of comedy genre. He was also an educated actor and before turning to directing he appeared in a few movies as an actor. He also had small cameos in his own and other movies while already being a successful director. His wife is a well known Soviet and Russian actress Nina Grebeshkova.

Please visit here for the films in the IMFDB directed by Leonid Gaidai.