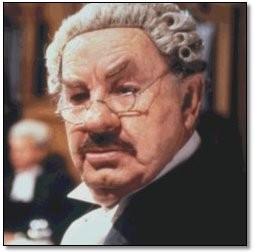 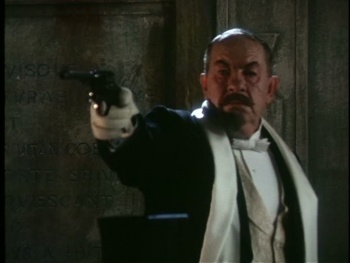 Leo McKern is best known as the English defense attorney Rumpole from the classic BBC television series Rumpole of the Bailey and as the mysterious and annoying No. 2 in the classic sixties television series The Prisoner. He was an excellent character actor who often would be the one bright spot in an otherwise forgettable movie or television production. Though he sounded very British he was actually born in Australia. Leo McKern passed away in 2002.