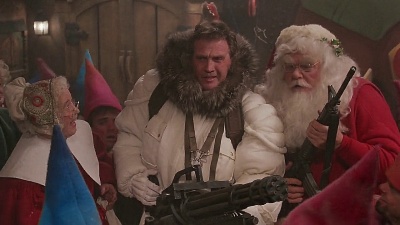 Lee Majors as himself holds a GE M134 Minigun in Scrooged. 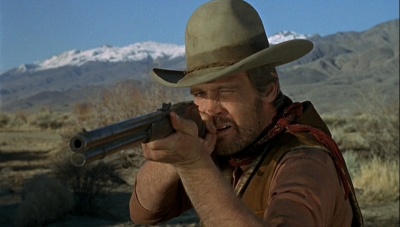 Lee Majors is an American actor who is best known for his role as Steve Austin in the television series The Six Million Dollar Man. He also has had starring role in such series as The Big Valley, The Fall Guy and Ash vs Evil Dead.