Lady Gangster was filmed in 1942 with Faye Emerson who plays aspiring actress Dot Burton, whose chance association with a gang of bank robbers leads inexorably to a life of crime. She eventually ends up in prison, where she participates in a break-out. She decides to leave the life of crime when she rescues Kenneth Phillips played by Frank Wilcox, the only man who has ever shown her any kindness, from being rubbed out by the mob.

The following guns were used in the movie Lady Gangster: 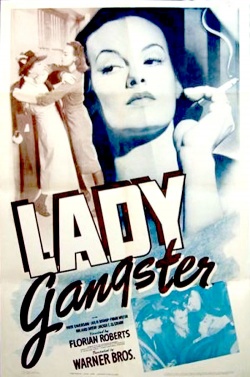 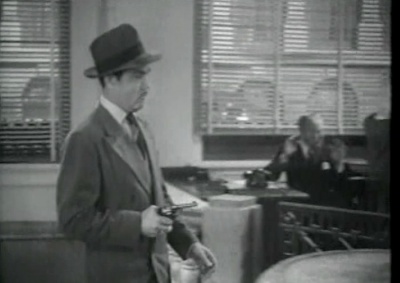 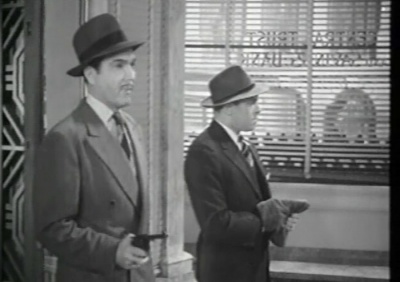 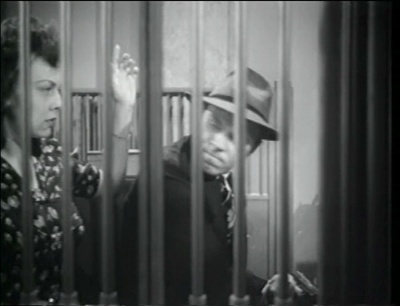 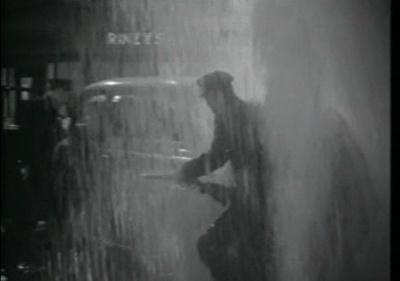 Police officer holding a Unknown Coach Gun during an arrest 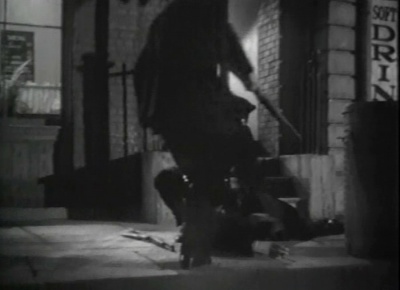