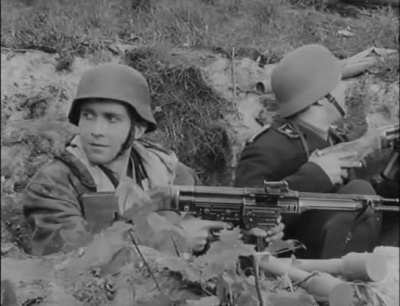 Klaus-Peter Thiele (December 14, 1940 - October 10, 2011) was a German actor. He started his cinema career in East Germany in 1965 as Werner Holt in Die Abenteuer des Werner Holt. Later he appeared in such movies as Weisse Wölfe and Archiv des Todes. After the unification of Germany Thiele continued to act as theatre and cinema actor.