Killing Season is a 2013 American-Belgian action drama thriller starring Robert De Niro and John Travolta as two veterans of the Bosnian war, one an American Colonel and one a Serbian soldier, who face off against each other again in the Appalachian mountains. The film was directed by Mark Steven Johnson (2003's Daredevil).

The following weapons were used in the film Killing Season:

While in Bosnia, Col. Benjamin Ford (Robert De Niro) appears to carry a weapon that resembles a Colt AR-15 Sporter Carbine. This is likely a replica. 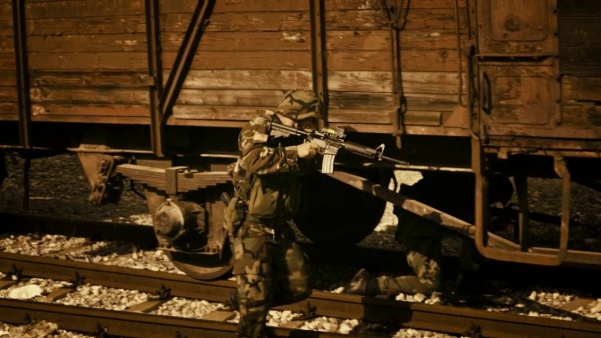 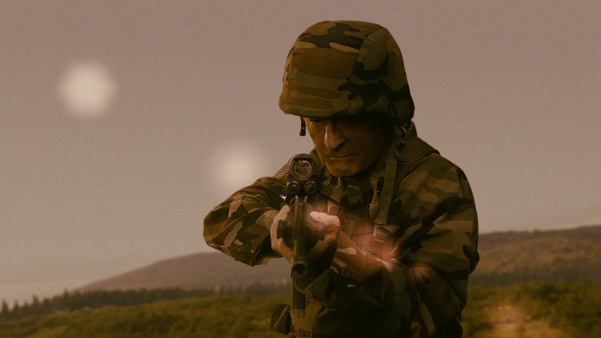 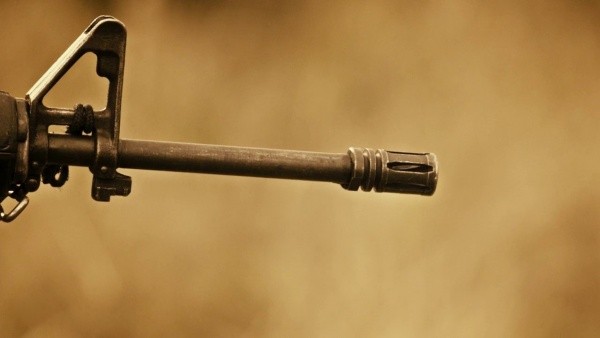 Closeup of the barrel.

Some US soldiers appears to be armed with M16A2 rifles. These also are likely replicas. 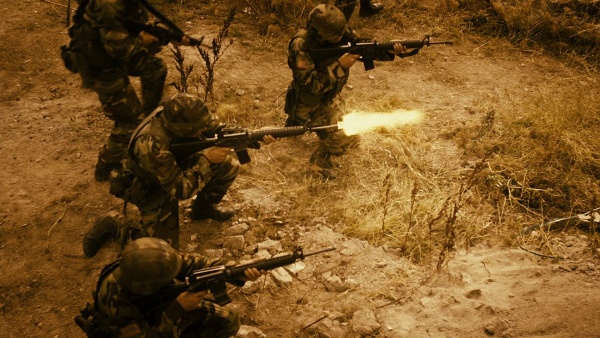 Some US soldiers appears to be armed with M16A2 rifles while fighting in Bosnia.

At least some of the M16A2 rifles used in the film appear to be mocked up Arsenal AR's. Because this production was partially filmed in Bulgaria, these are likely the same mockups seen in other productions also filmed in the area including Universal Soldier: Regeneration and The Shepherd: Border Patrol. 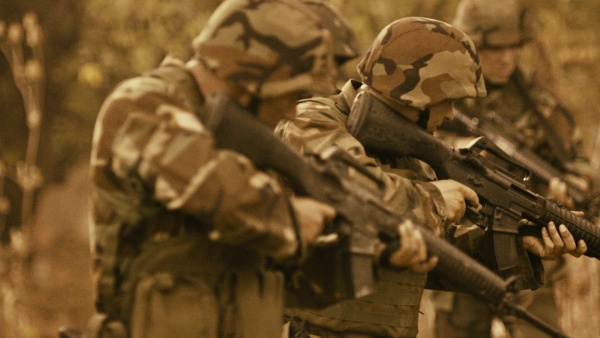 The "M16" rifles here are in reality Arsenal AR's mocked up with M16 carry handles and A2 handguards. These scenes were filmed in Bulgaria, making it likely these are the same mockups seen in other productions also filmed in the area including Universal Soldier: Regeneration and The Shepherd: Border Patrol . 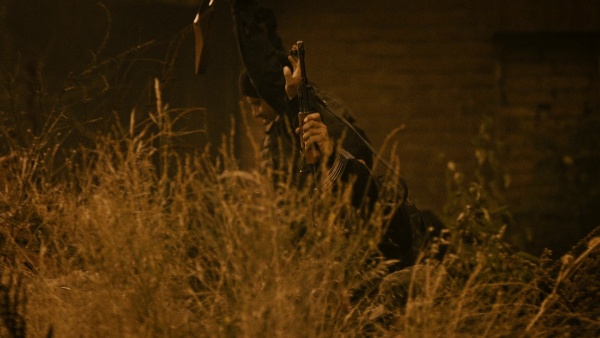 Surrendering Serbian fighter holding an assault rifle in his hand. 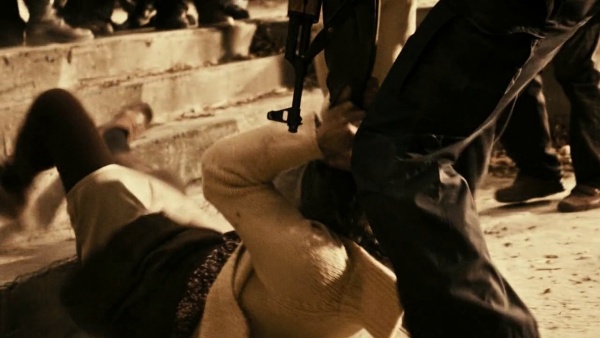 Having retired to the Appalachian mountains, Ford (Robert De Niro) is seen displaying a Winchester Model 1873 rifle above his fireplace. This rifle is seen used by both Ford and Kovac. 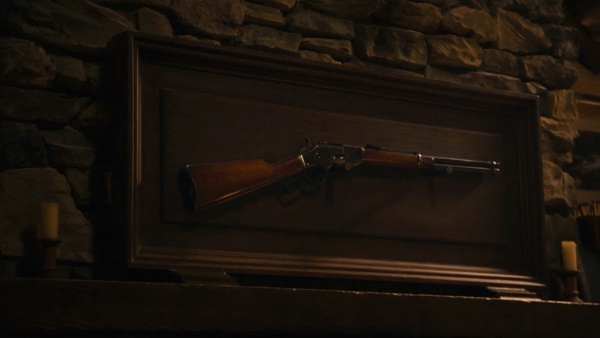 The rifle hanging on the wall above the fireplace. 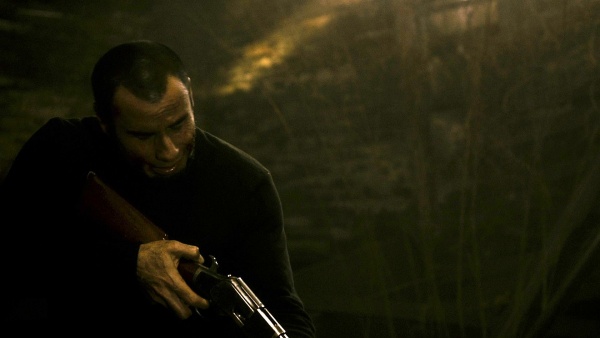 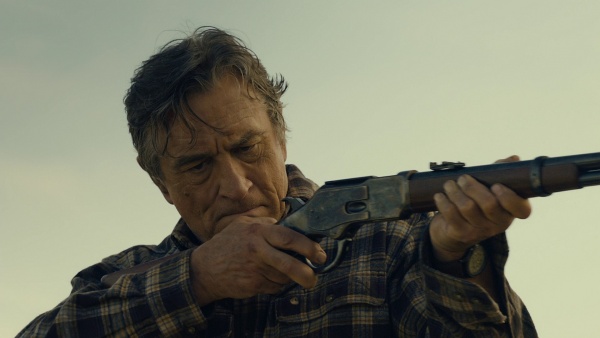 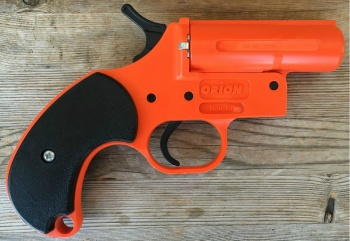 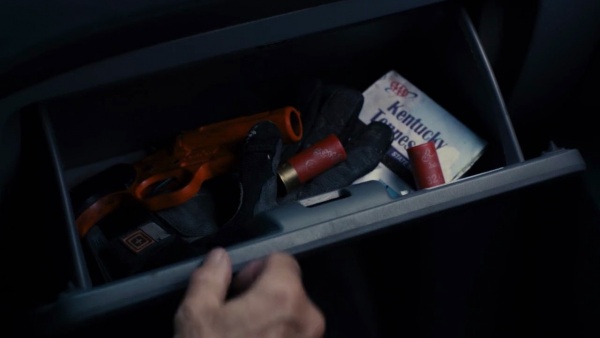 Flare gun lying in a drawer on the dashboard. 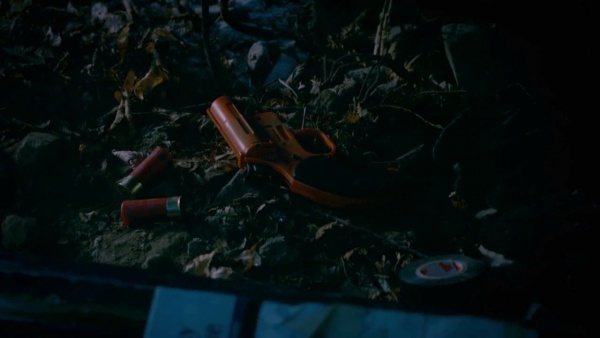 After an accident, the gun fell out and Kovac (John Travolta) picks it up.
Retrieved from "https://www.imfdb.org/index.php?title=Killing_Season&oldid=1233414"
Categories: