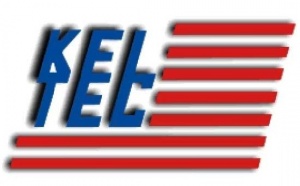 Kel-Tec CNC Industries Inc., often referred to as simply Kel-Tec is an American manufacturer of semi-automatic pistols, shotguns, and rifles. The company was founded in 1991 by Swedish-born engineer George Kellgren in Cocoa, Florida, United States. Originally a CNC machine shop that produced tool parts, Kel-Tec branched out into manufacturing firearms in 1995 when it introduced the P-11 compact pistol. Kel-Tec is perhaps most known for their distinct-looking firearms that include unusual features or design choices.