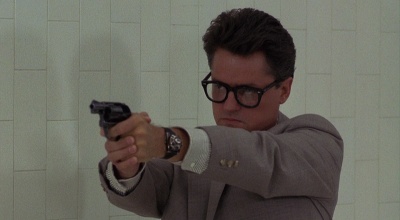 Jonathan Demme (1944-2017) was an American director who directed such diverse films as Something Wild, Married to the Mob, The Manchurian Candidate (2004) and The Silence of the Lambs, the feature film for which he received the Academy Award for Best Director. He also was the uncle of the late actor/director Ted Demme. He passed away in 2017 due to complications from esophageal cancer and heart disease.

The following lists the films in the IMFDB directed by Jonathan Demme (1944-2017):