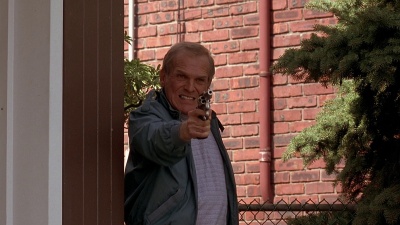 John Spencer (1946-2005) was an American actor best known to television audiences as White House Chief of Staff Leo McGarry in the series The West Wing, a role for which he received an Emmy Award for Outstanding Supporting Actor in a Drama Series in 2002. His extensive acting career included roles in such films as Sea of Love, The Rock, WarGames, Black Rain, and Cop Land. He passed away after suffering a heart attack in 2005.