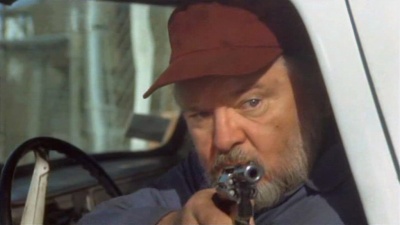 John Mitchum was an American actor perhaps best known for his role SFPD Inspector Frank DeGeorgio in the first three films of the Dirty Harry series. In addition, he also was the younger brother of actor Robert Mitchum.