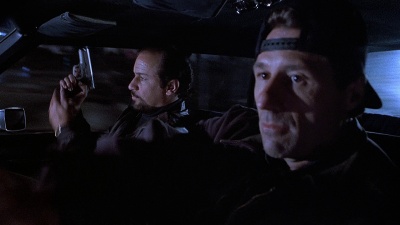 Joey Travolta is an American actor/director who has appeared in several films directed by John Landis, including Beverly Hills Cop III, Susan's Plan, and Oscar (1991). In addition, he has directed several features and television series episodes. He also is the older brother of actor John Travolta.