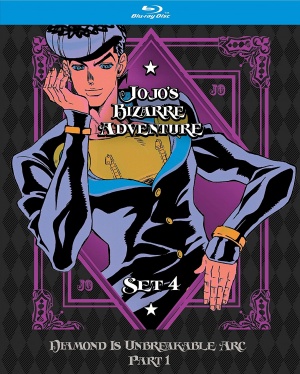 The following weapons were used in Season 3 of the anime series JoJo's Bizarre Adventure: 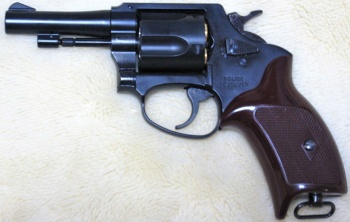 Bad Company's soldiers also have M67 hand grenades on their webgear, though they are never seen using them.

The AH-64 Apache helicopters used by Bad Company have 19-barreled Hydra 70 rocket pods and AGM-114 Hellfire missiles on their wings, and M230 Chain Guns on their chins. 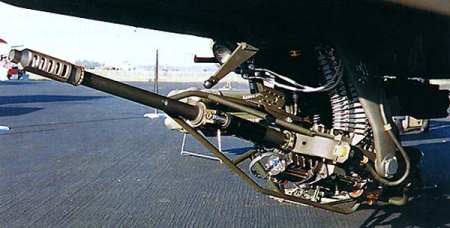 Bad Company's M1 Abrams tanks also have two M240 machine guns on each of them, with an M240C mounted coaxially and an M240D on top of the turret. 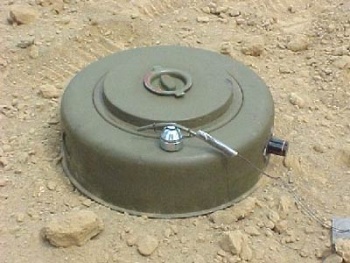 In Episode 33, "July 15th (Thursday), Part 3", Terunosuke Miyamoto uses a Beretta 92F against Josuke. He fires the pistol once, then discards it.