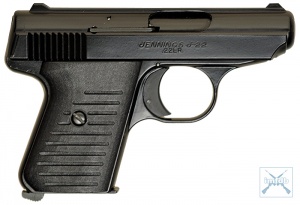 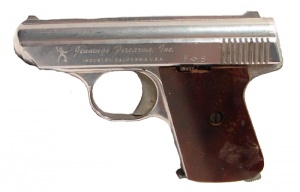 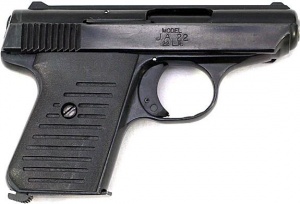 Because the molds and designs from Jennings Firearms was inherited by Bryco Arms and Jimenez Arms, the Jennings J-22 is also made by Jimenez as the Jimenez J.A. .22.

The Jennings J-22 and variants can be seen in the following films, television series, video games, and anime used by the following actors: