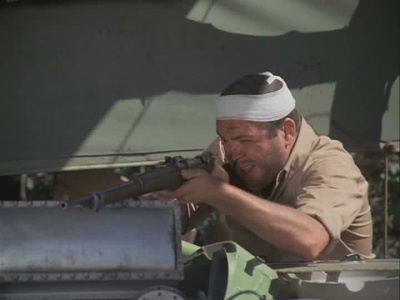 Jeff McKay (1948 – 2008) was an American actor well known to television audiences for his role as Lt. "Mac" McReynolds in the series Magnum P.I.. He also appeared in several other television series produced by Donald P. Bellisario, including Airwolf, JAG, and Baa Baa Black Sheep. He also was the cousin of actor Robert Redford.