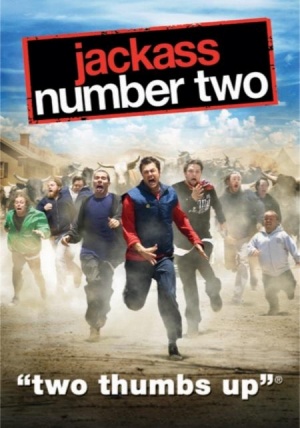 Jackass Number Two is the 2006 sequel to Jackass: The Movie, part of MTV's Jackass franchise. Virtually all of the cast return for another round of outrageous hijinks, including Johnny Knoxville and Spike Jonze (who also served as a producer).

The following weapons were used in the film Jackass Number Two:

During the prank 'Terror Taxi', the cab driver (Jay Chandrasekhar) pulls out a Glock 17 pistol. The pistol seems to be a dummy gun or other non-live prop, as it does not have the two-stage trigger of an actual Glock pistol and is never seen fired. To imitate gunshot sounds, Preston Lacy claps two wooden boards together (which sounds real enough to scare Ehren McGhehey, who is trapped in the trunk of the taxi). 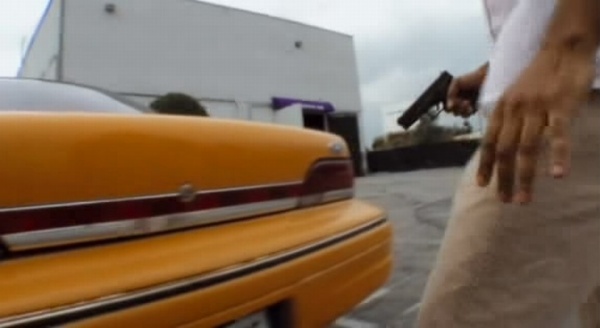 The Glock 17 replica wielded by the cab driver (Jay Chandrasekhar). Note lack of the two-stage trigger. 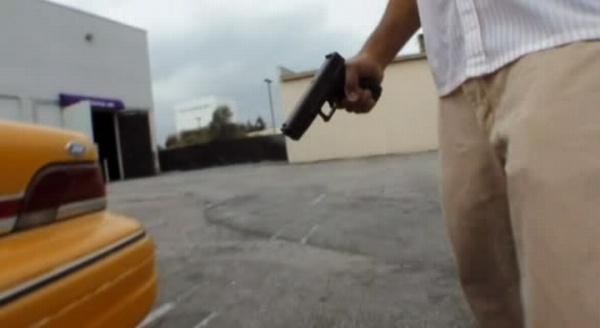 Number Two's "Riot Control Test" skit features a I-460 Stingmore Mine, the less-lethal variant of the M18A1 Claymore. It contains 700 .45 caliber rubber balls that are fired at the velocity of roughly 500 ft/s. The mine is used on Johnny Knoxville, Bam Margera and Ryan Dunn. Knoxville triggers it via a remote controller. 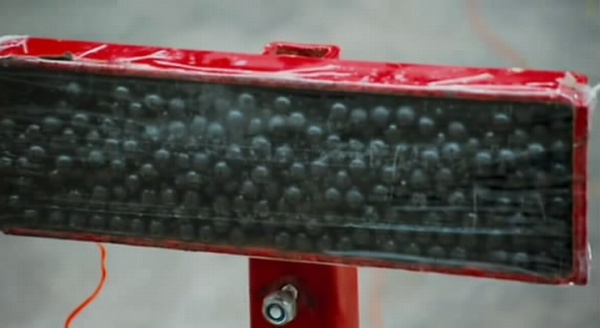 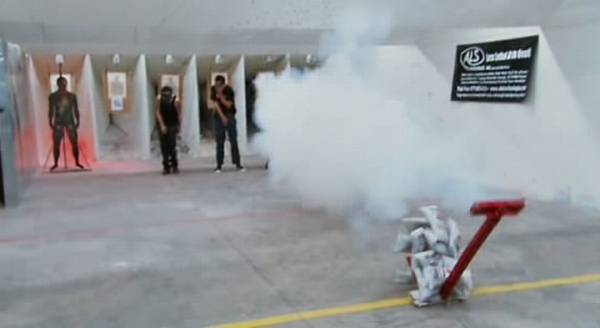