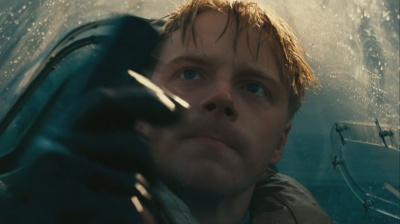 Jack Lowden is a British actor best known for his roles in England Is Mine and Dunkirk (2017). He was also seen in supporting roles as in '71 and several other TV and film productions. In the 2016 video game Battlefield 1 he is the Voice-over for Lawrence of Arabia.