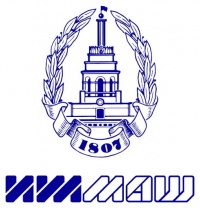 Izhevsk Machinebuilding Plant or Izhmash is one of the two Russian weapon manufacturer companies from the city of Izhevsk, with the other being Izhmekh. Izhmash is mostly known for manufacturing the Kalashnikov series rifles. They also manufacture other non-gun products, like automobiles, knives and other tools. Since 2013 the company is again merged with Izhmekh and formed Kalashnikov Concern.

Founded: 1807 (as Izhevsk Plant), from 1942 known as "Izhevsk Machinebuilding Plant"