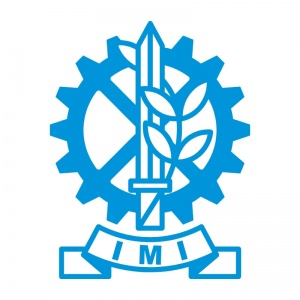 Israel Weapon Industries (IWI), established in 2005 when the "Magen" division of IMI was privatised. IWI develops and manufactures small arms used by armies and law enforcement agencies around the world.