Into the White is a 2012 Swedish/Norwegian World War II drama directed by Petter Næss. On 27 April 1940, German and English pilots shoot each other down. There is only cold snowy wilderness around, and one cabin among the mountains. In order to survive, former enemies will have to stand together.

The following weapons were used in the film Into the White: 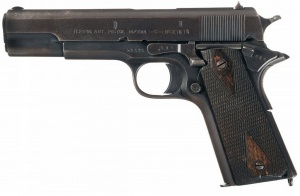 A Norwegian officer holds his Kongsberg.

A Leuchtpistole is used by Lt. Horst Schopis (Florian Lukas). 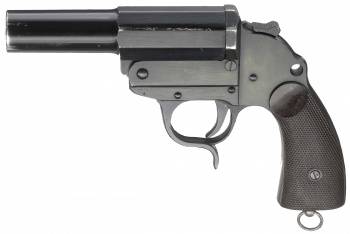 Lt. Horst Schopis fires the Leuchtpistole at a crash-landed Heinkel He 111.

On the left, a Norwegian soldier holds his Krag-Jørgensen rifle.

One member of the Norwegian Ski Patrol can be seen with a scoped Karabiner 98k. 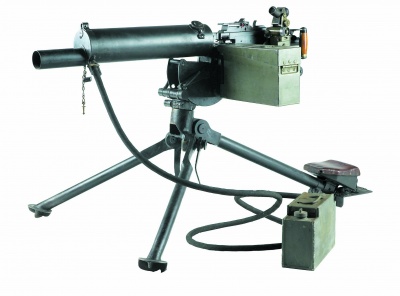