In Flight are the Night Witches (V nebe 'Nochnye vedmy')

The following weapons are seen in the movie In Flight are the Night Witches (V nebe 'Nochnye vedmy'):

The service sidearms of Soviet pilots are Tokarev TT-33 pistols. They are mostly seen in holsters. 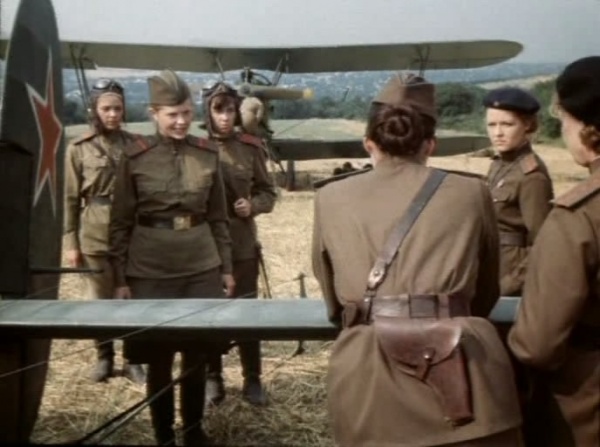 Capt. Boguslavskaya (Valeriya Zaklunnaya) has a TT holster at her belt. 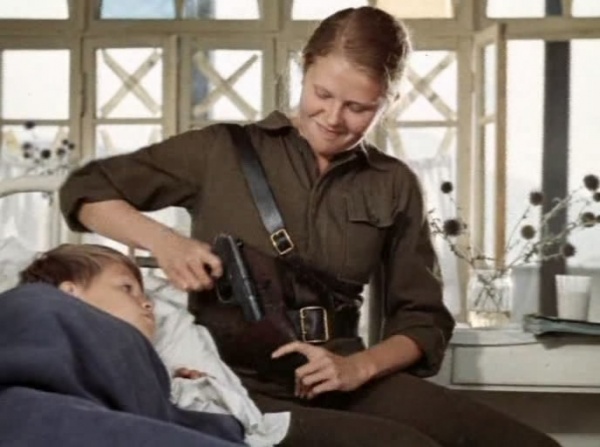 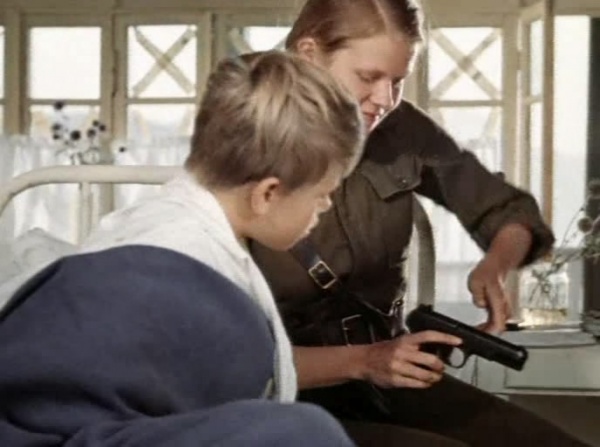 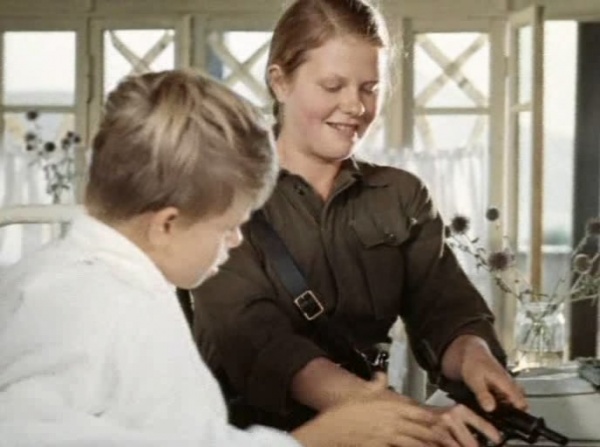 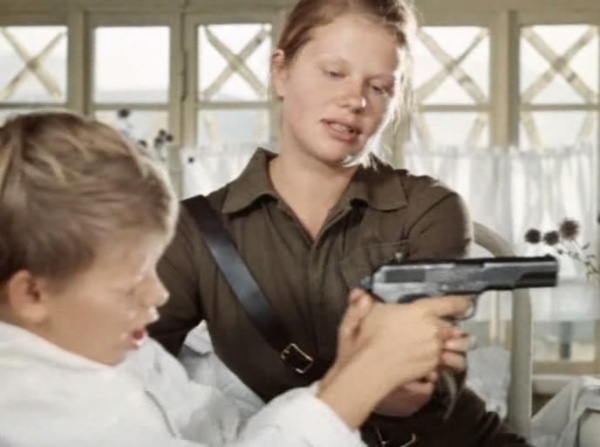 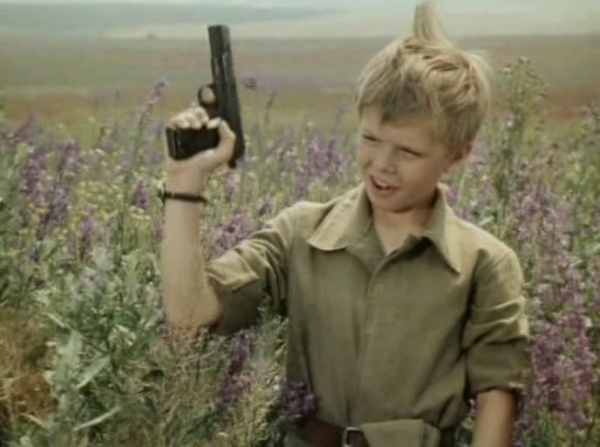 Fedya with TT in another scene. 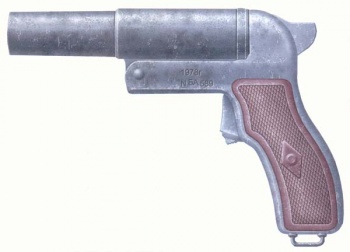 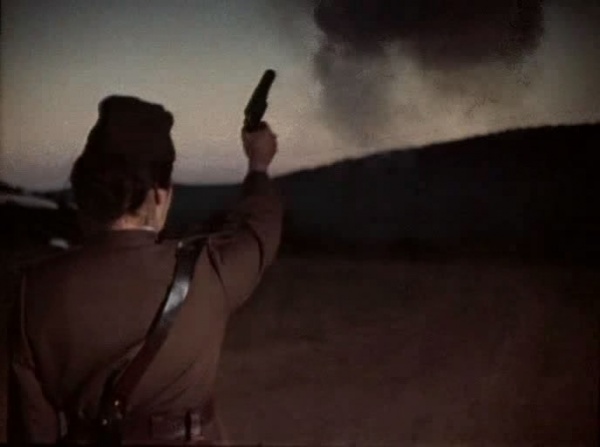 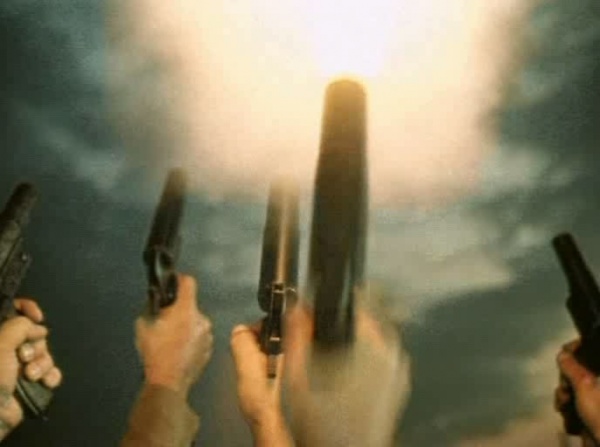 Flare pistols are used for salute.

PPSh-41 SMGs with drum magazines are seen in hands of Soviet marines in the scene of the night landing. 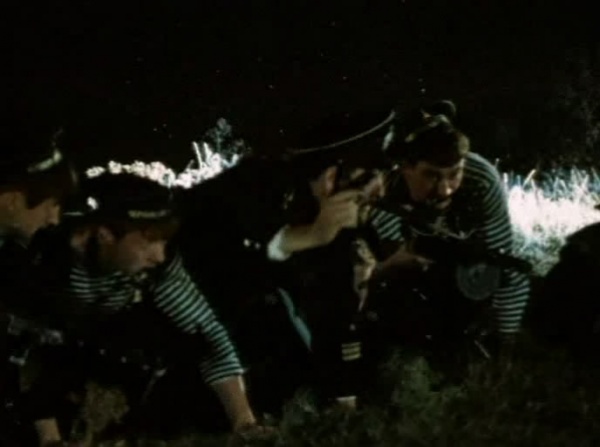 In the same scene several of marines carry anachronistic SKS rifles. They are seen very blurry due to fast motion but they are still recognisable. 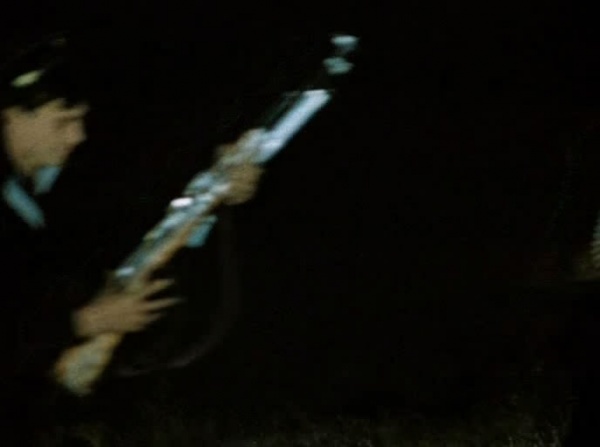 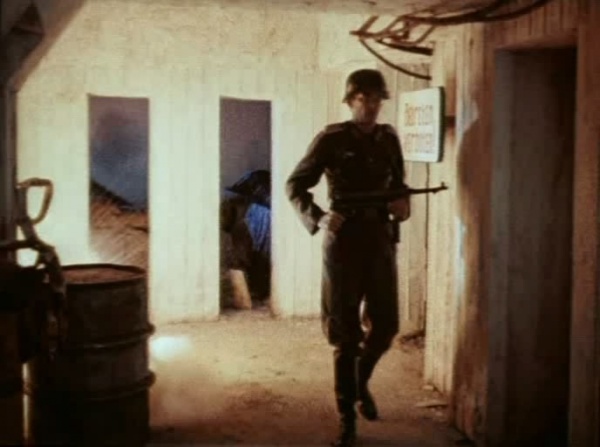 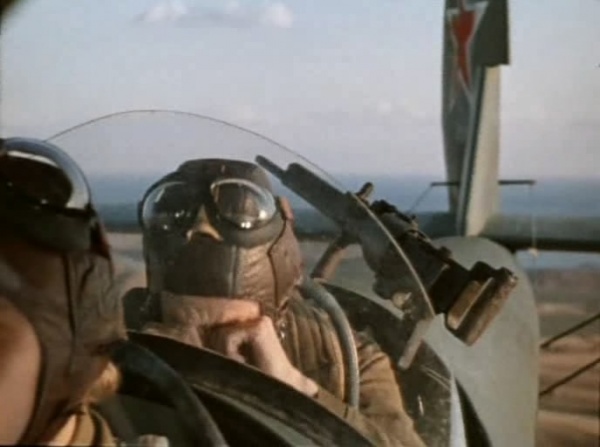 A ShKAS is seen behind Sgt. Galya Polikarpova (Yana Druz). 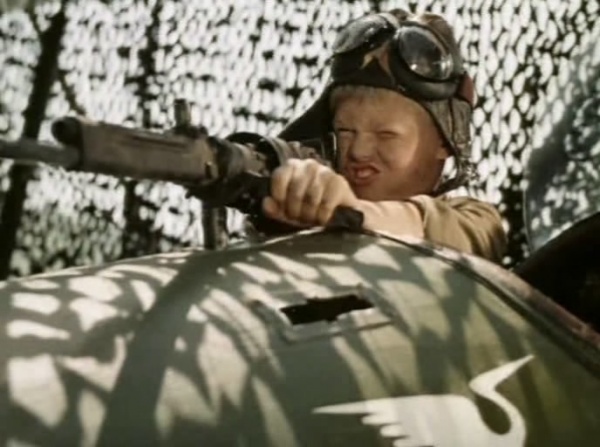 Fedya plays with a ShKAS. 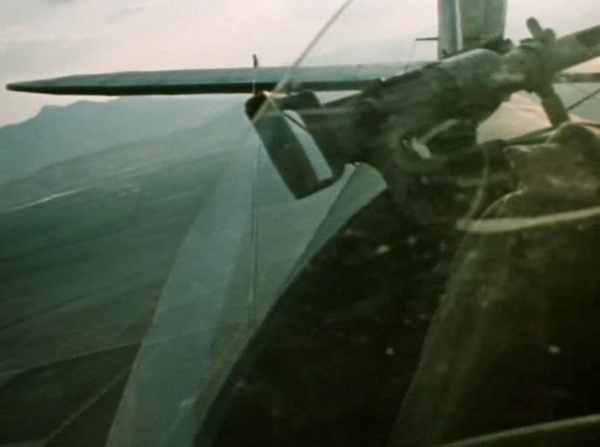 A close view at the ShKAS.
Retrieved from "https://www.imfdb.org/index.php?title=In_Flight_are_the_Night_Witches_(V_nebe_%27Nochnye_vedmy%27)&oldid=708894"
Categories: