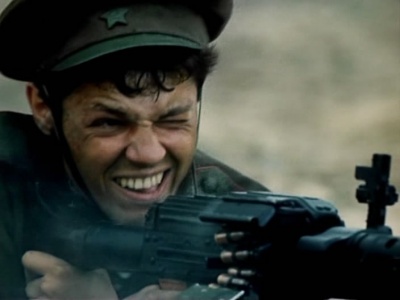 Igor Sklyar with a PK (disguised as MG34) as Sgt. Zhora Vitkovsky in The Battalions Request Fire (Batalyony prosyat ognya) (1985). 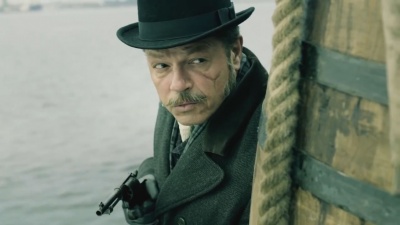 Igor Borisovich Sklyar (born December 18, 1957) is a Soviet and Russian actor and singer. He started his cinema career in 1973 and appeared in many popular movies. His wife is an actress Natalya Akimova.