The following weapons were used in the film I'll Never Die Alone:

Corvalan (Rolf García) carries a Bersa Model 62 pistol as his duty sidearm. At the film climax, his pistol appeared in the hands of Osky (Leonardo Canga). 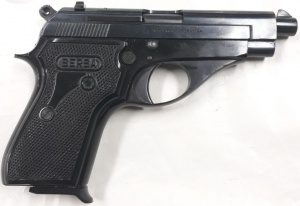 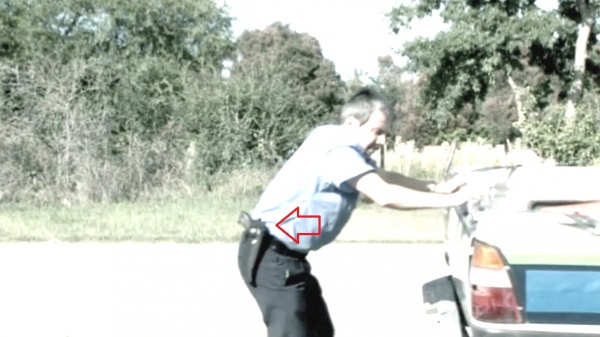 Corvalan with the holstered pistol (pointed by the red arrow). 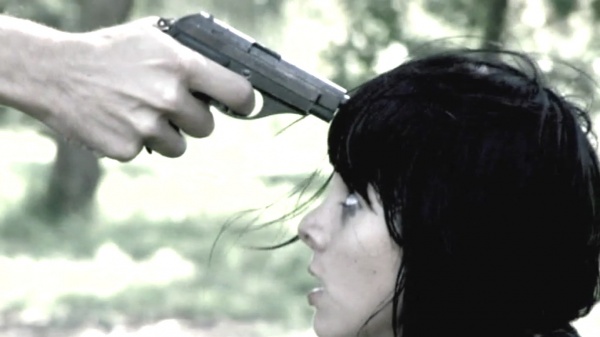 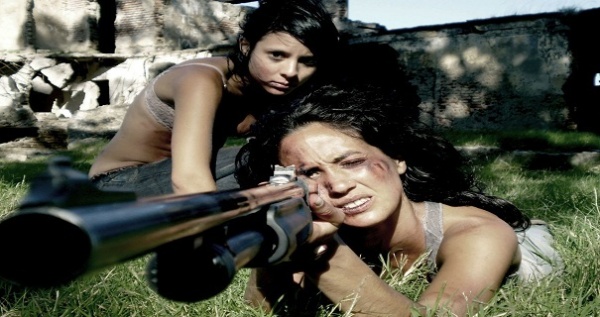 A promo shot of Leanor with the shotgun in hands. 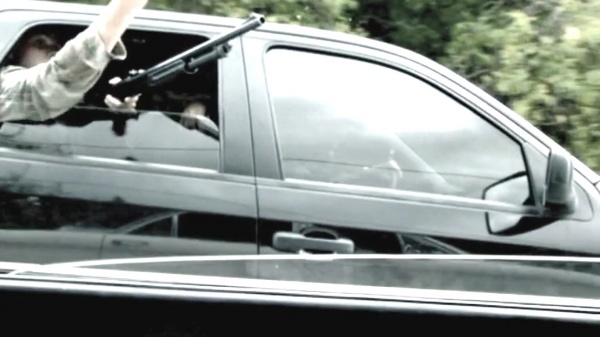 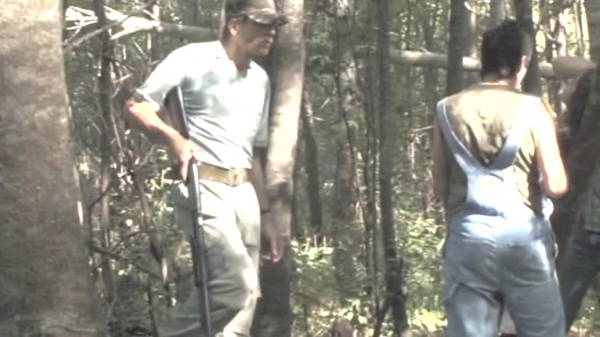 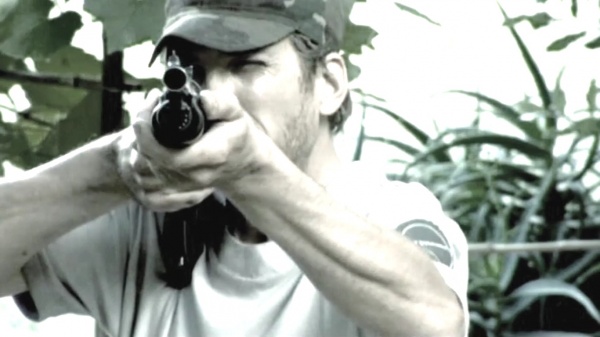 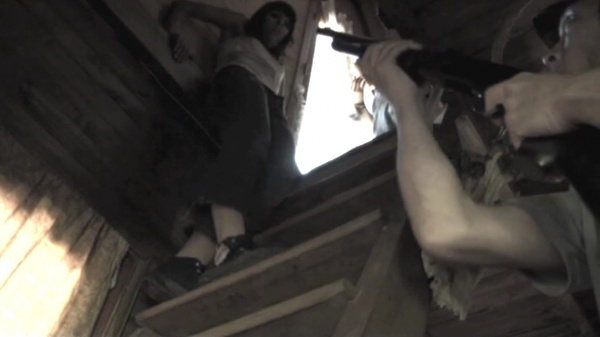 The shotgun is aimed by Osky. 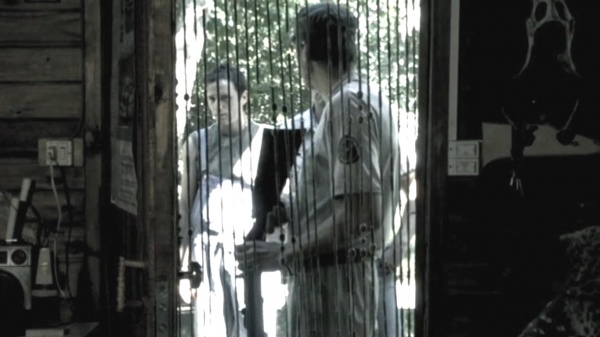 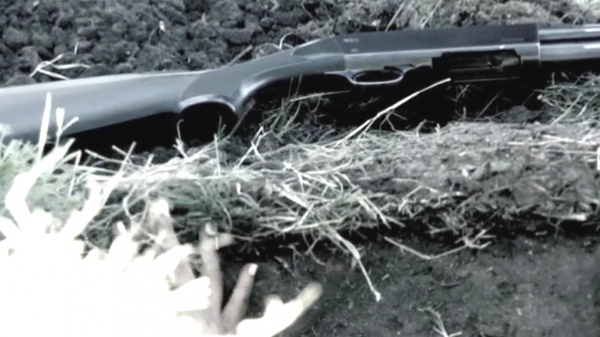 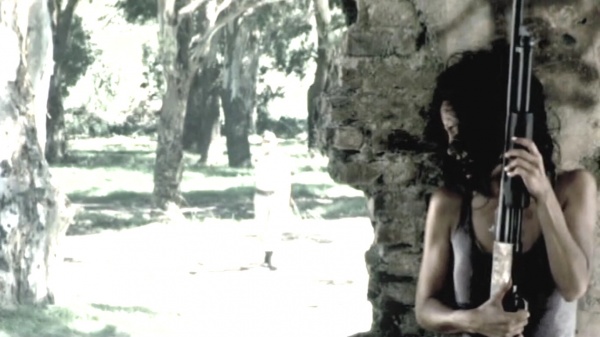 Leonor covers, shotgun in hands. Osky firea the Bersa pistol at the background. 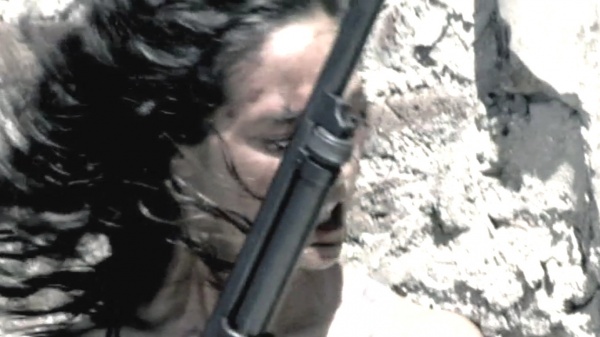 The shot is blurred due the moving, but the tubular mag is seen. 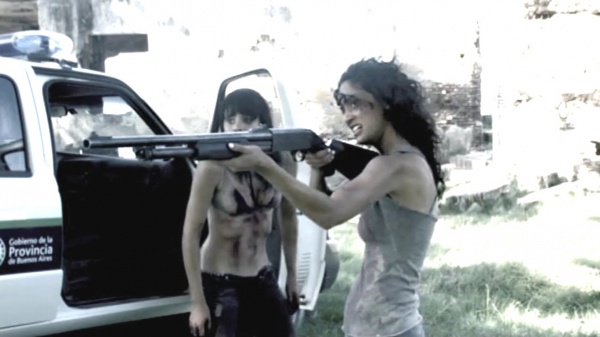 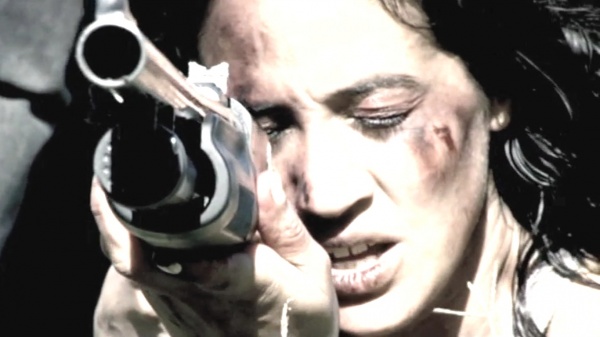 Leonor about to hire the shotgun. 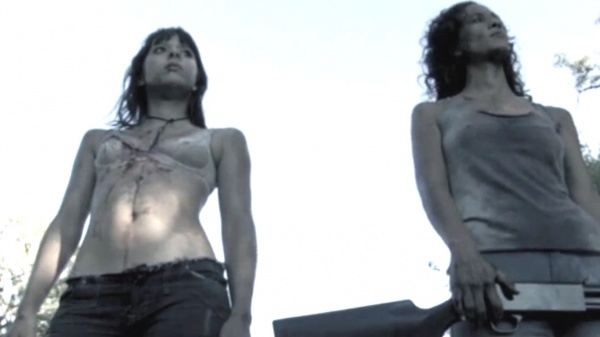 A good view of the shotgun in Leanor's hands. 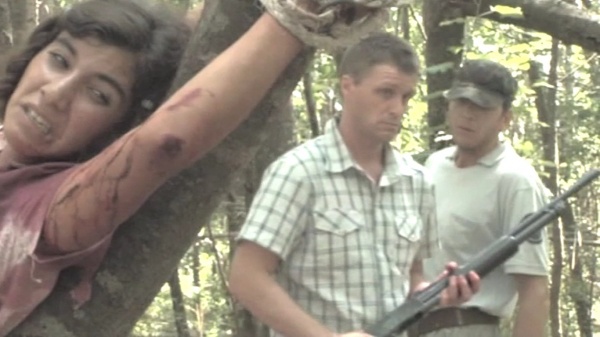 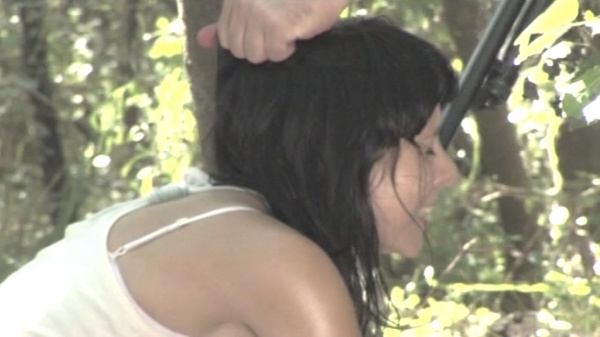 The tubular mag is seen. 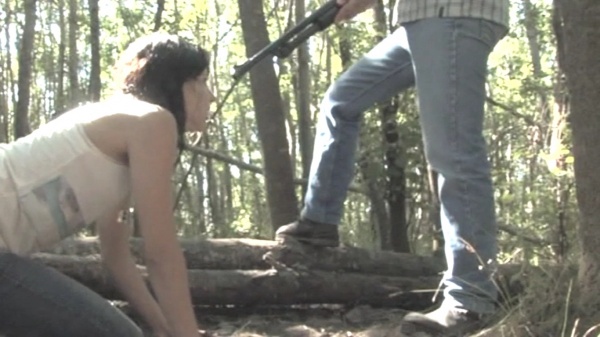 The shotgun is aimed by Aldana. 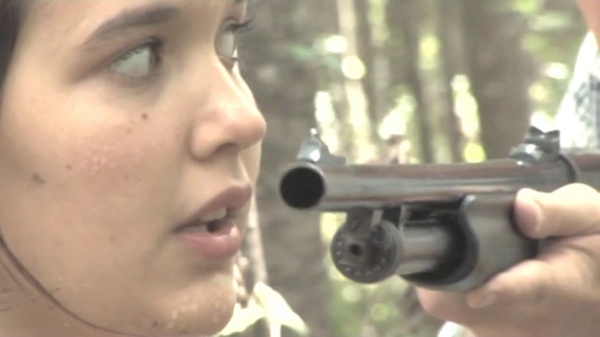 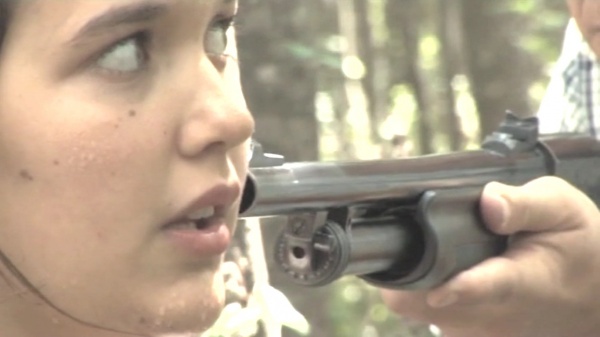 ...and the rear sights of the shotgun is seen. 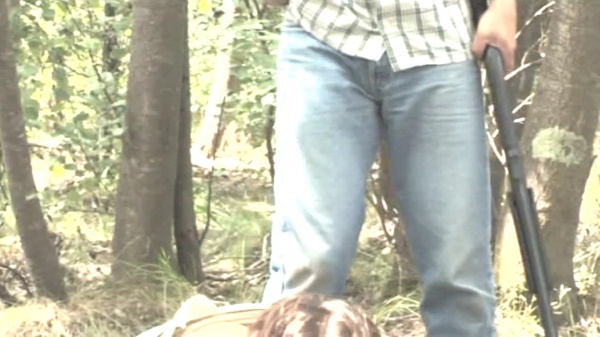 Aldana holds his shotgun after firing it. 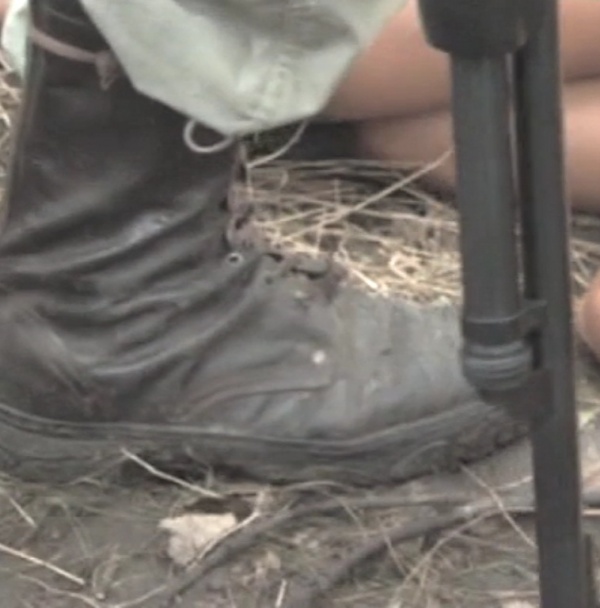 Stegmann (holds the shotgun (image is cropped to remove nudity).

The shotgun is seen (image is cropped to remove gore and nudity).
Retrieved from "https://www.imfdb.org/index.php?title=I%27ll_Never_Die_Alone&oldid=1536268"
Categories: