The following weapons were used in the film How Ivanushka the Fool Travelled in Search of Wonder (Kak Ivanushka-durachok za chudom khodil):

The Enfield Pattern 1853 rifles is the standard firearm of the Royal soldiers as well as firing squad. 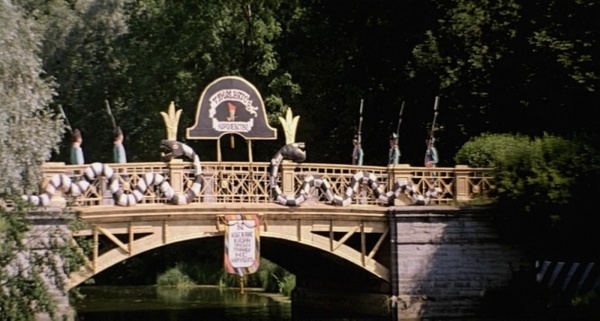 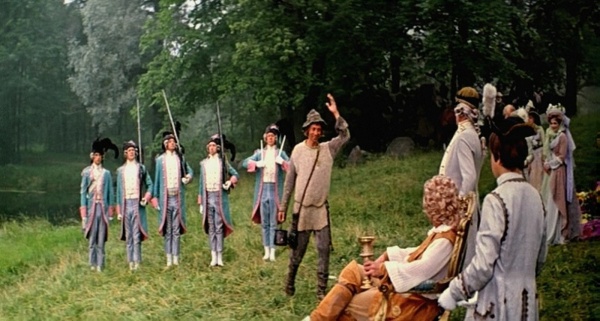 Numerous soldiers with the rifles. 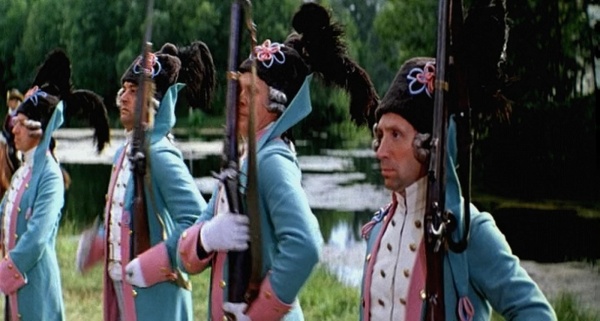 The firing squad readies the rifles... 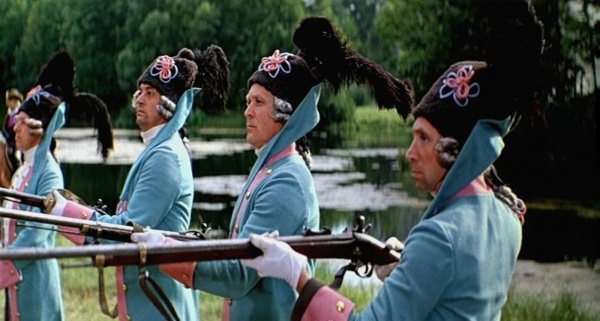 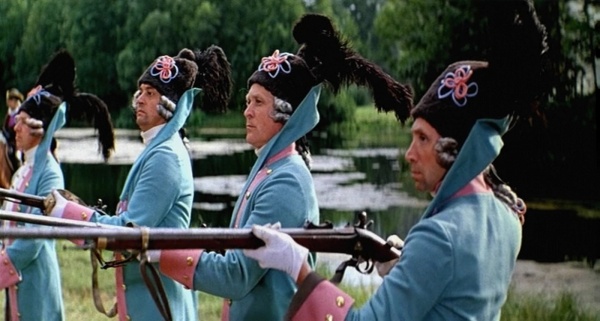 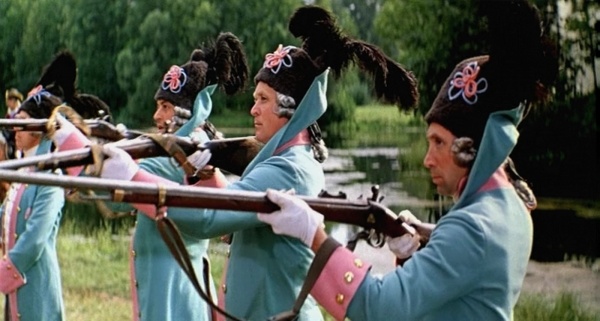 The rifles are aimed. 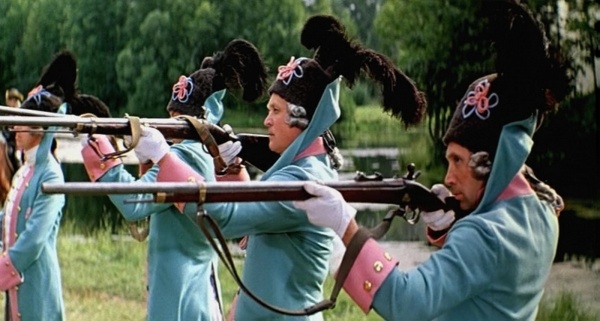 Note, that the ramrod of the rifle (at the background) is partly extended.
Retrieved from "https://www.imfdb.org/index.php?title=How_Ivanushka_the_Fool_Travelled_in_Search_of_Wonder_(Kak_Ivanushka-durachok_za_chudom_khodil)&oldid=1323821"
Categories: