How I Ended This Summer

How I Ended This Summer (original title Kak ya provyol etim letom) is a 2010 Russian drama movie directed by Alexei Popogrebski. Two characters of the movie, Sergei Gulybin (Sergei Puskepalis) and Pavel Danilov (Grigoriy Dobrygin), are meteorologists who work at an isolated station on an Arctic island. The growing incomprehension between two men leads to a tragedy.

The following weapons are seen in the movie How I Ended This Summer:

A SOK-94 Vepr ("Boar") hunting carbine is Sergei Gulybin's personal weapon. Due to the shape of the barrel and the front sight it can be identified as the version in 7.62x39mm. 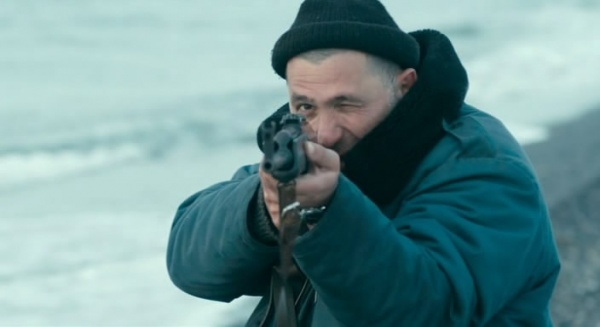 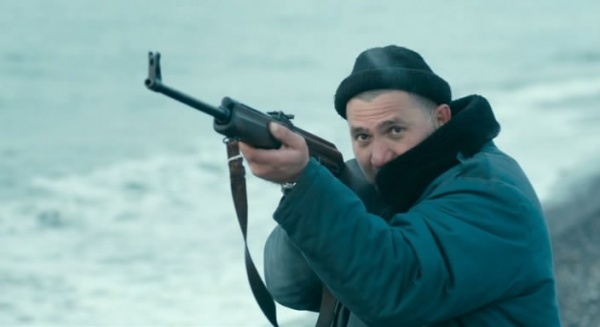 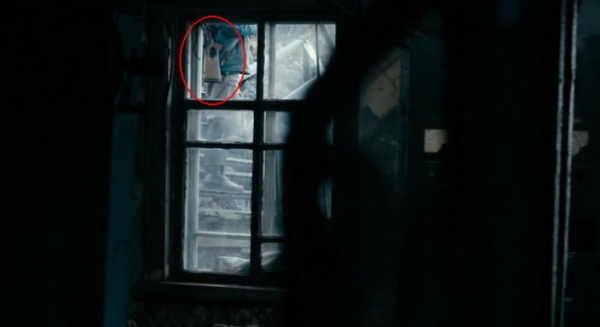 A thumbhole stock can be seen. 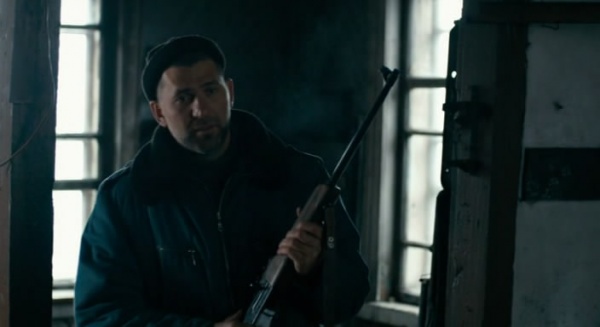 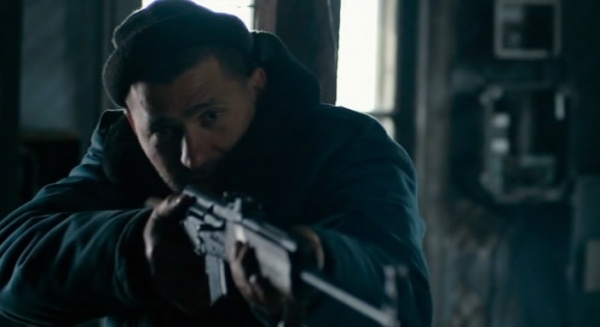 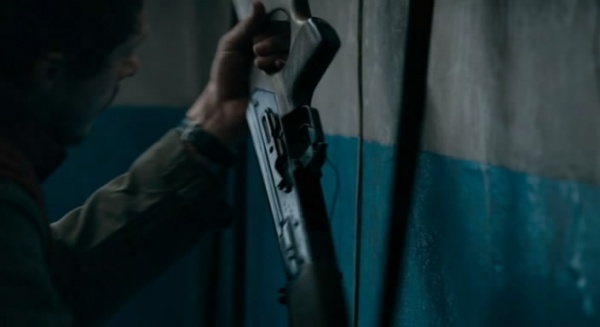 Pavel tries to use Sergei's carbine but finds it unloaded.

TOZ-34 double barreled over and under shotgun - 12 Gauge 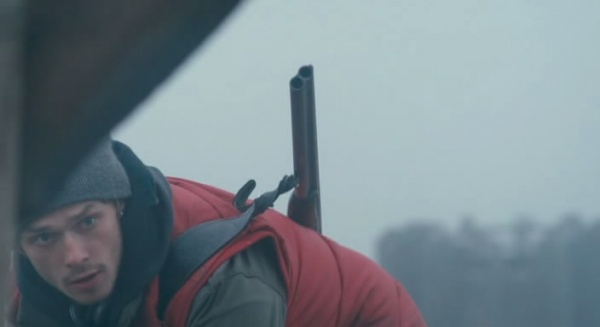 Barrels can be seen. 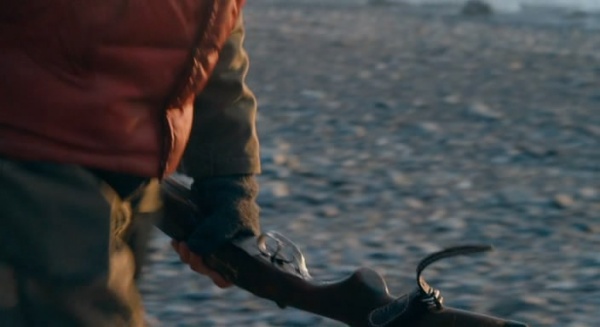 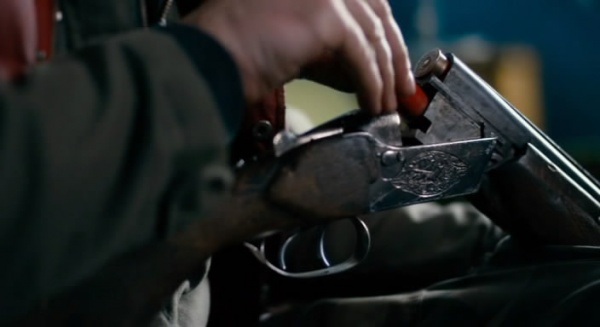 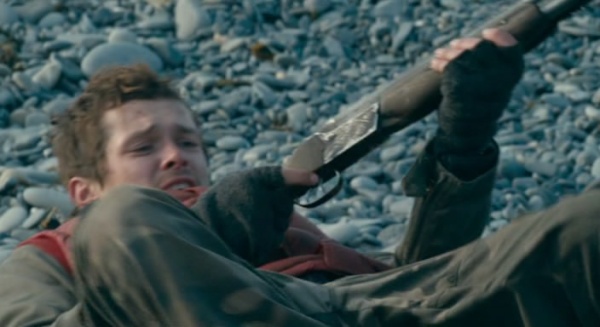 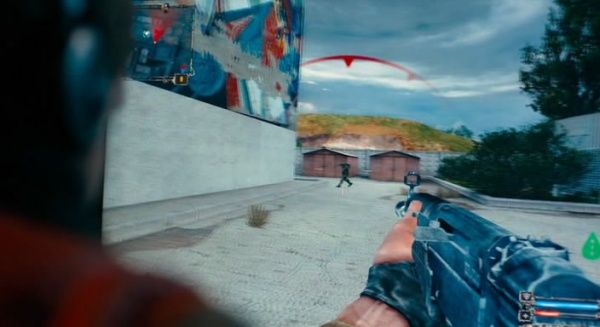 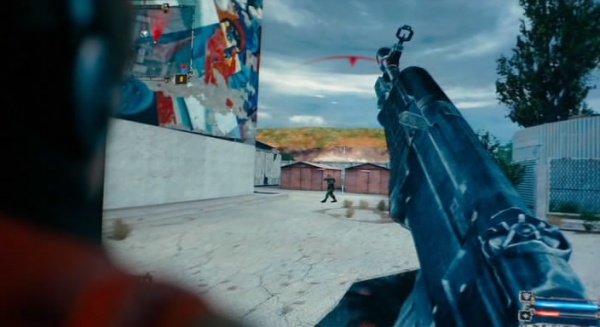 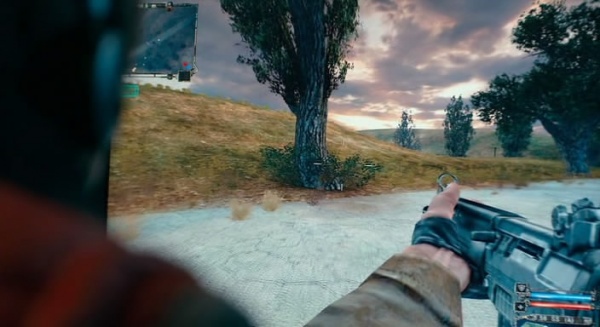