The Host (2006, original title Gwoemul) is a smart, funny, and frightening monster movie, which was a tremendous hit in South Korea and a modest success in the United States. Directed by Bong Joon-ho and starring Song Kang-ho, Byun Hee-bong, Park Hae-il, Bae Doona, Go Ah-sung, and Scott Wilson, the movie features first-rate CGI and action sequences. The US military pollutes the Han River in Seoul, giving rise to a dreadful monster and a desperate search for a lost child by her family.

The following weapons were used in the film The Host:

The Park family uses an Ithaca 37 to fight the monster. 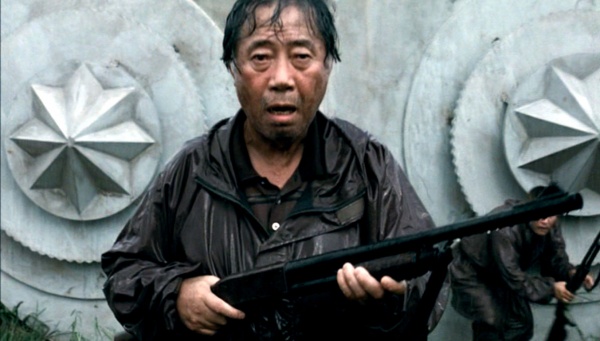 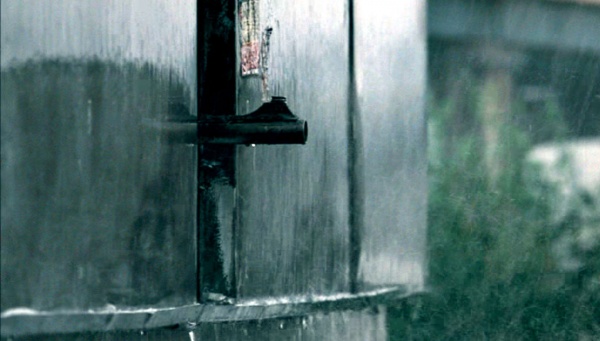 Park takes aim at the monster.

The Park family uses a Winchester Model 1912 to fight the monster. 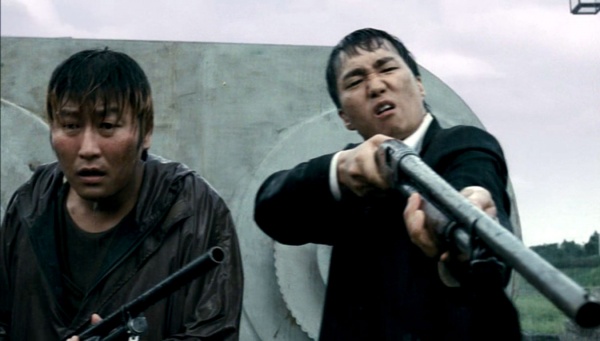 Park Nam-il (Park Hae-il) has a “dirty Harry” moment with the monster. 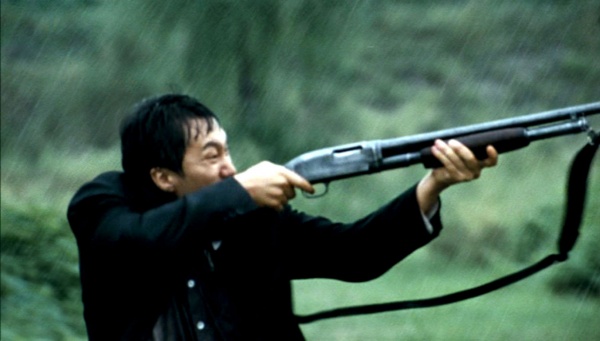 Park Nam-il fires at the monster. 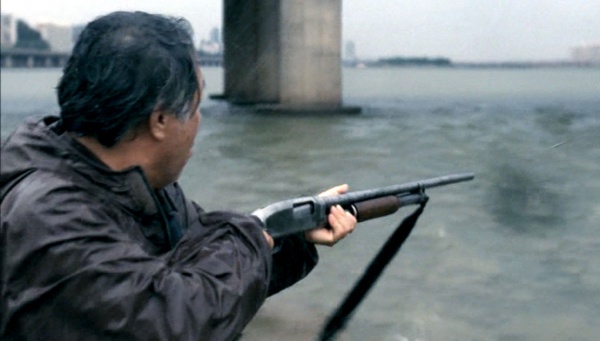 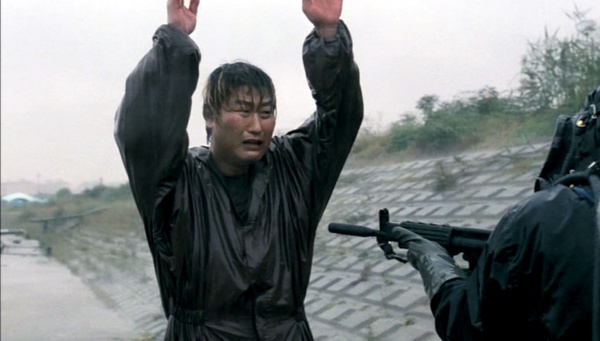 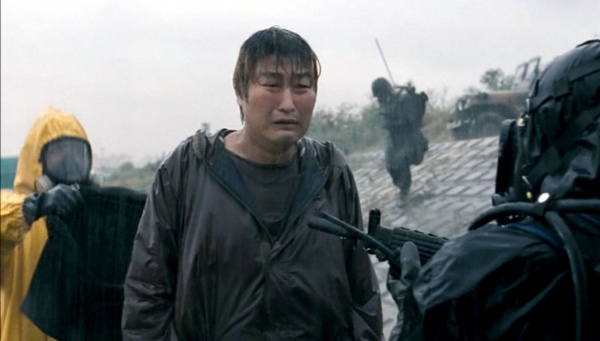 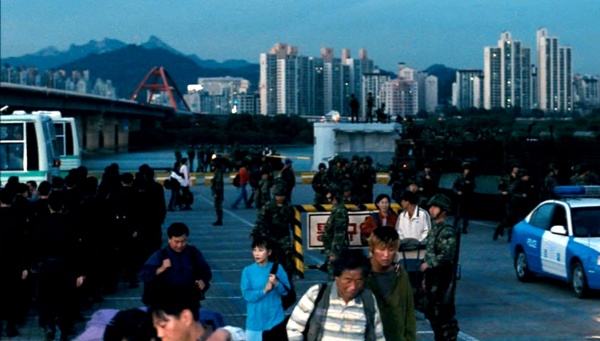 Evacuation of the Wonhyo Bridge riverfront. 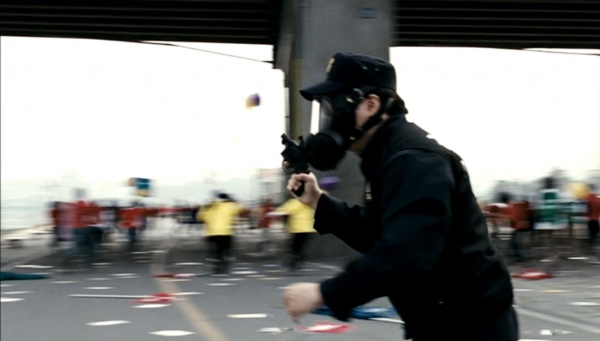 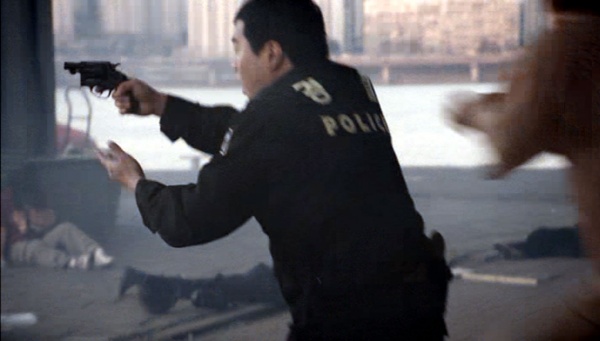 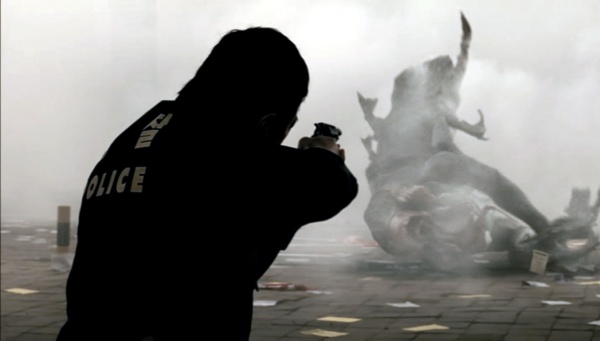