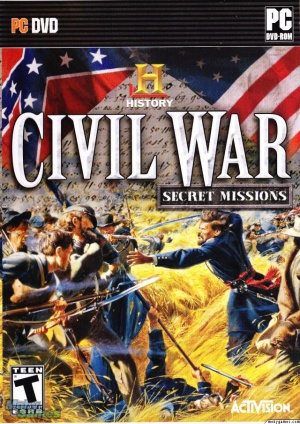 The Colt Army Model 1860 returns from the first game and is virtually unchanged, one difference with the 1860 Army and 1858 Remington is that, the player no longer fires and cocks the hammer with his off hand in free aim in this game, he just cocks it with his thumb when not using the iron sights.

The Remington Model 1858 is the same as it was in the first game no changes.

The Allen & Thurber Pepperbox was the precursor to the common day Revolving Pistol, instead of one cylinder with multiple chambers it had a cluster of barrels with multiple caps, and loads. It was very dangerous, as it had a defect similar to the Colt 1855 Revolving rifle, whereas one barrel could cause a chain explosion. It is a new weapon in the game, and is not very common, it is shown as being reloaded by inaccurately pulling the barrel of and swapping it with a new preloaded barrel one, also like all the guns in the series percussion caps are never replaced. 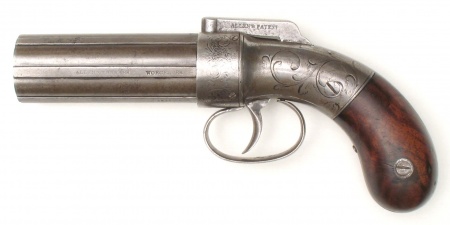 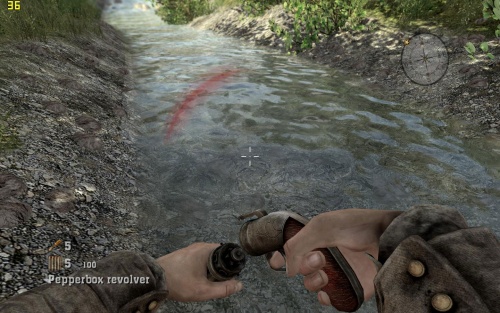 The Colt Model 1855 Revolving Rifle returns and is basically the same as it was in the first game, though it is more accurate this time. 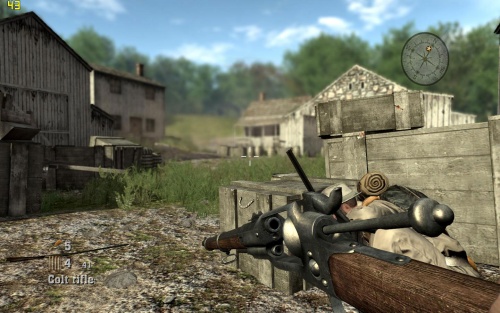 The Spencer 1860 Carbine returns from the first game. 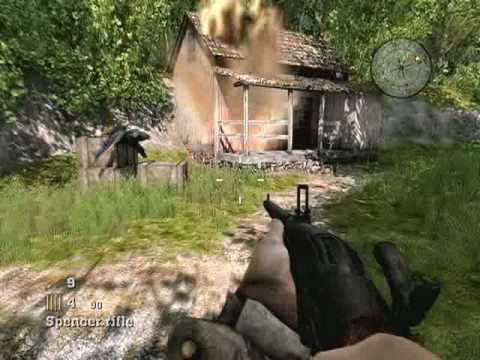 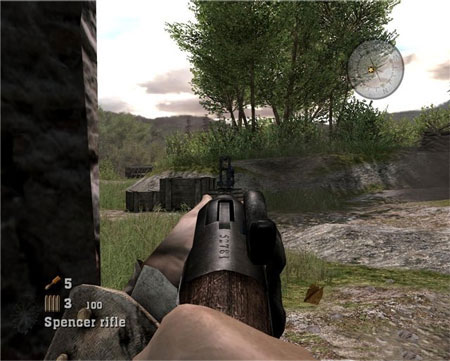 The Henry 1860 returns once again, same as the first game, though when reloaded it has a looped reload animation, where even if you fire the gun till its empty, the player will only reload 2 or 3 bullets, but yet the gun will be fully reloaded. 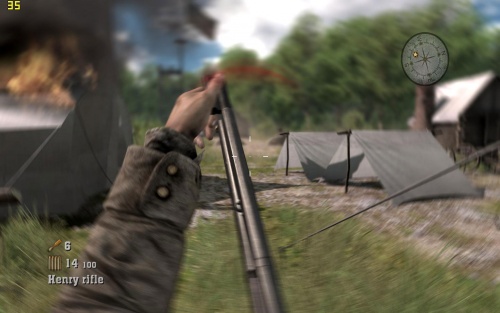 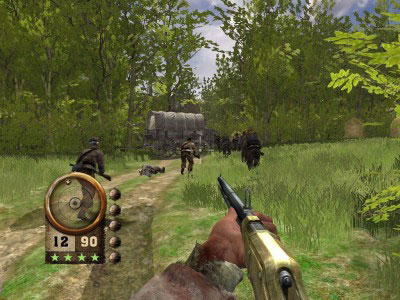 A Springfield Musket appears as a hidden weapon in the game. It can first be seen in the mission 'Doctor Gatling's Secret Weapon', located in some bushes near the wagon just outside the farm where the Gatling Gun was stationed. It uses the same reload animations as the Whitworth Sniper Rifle, and has a bayonet attached which can be used for melee. 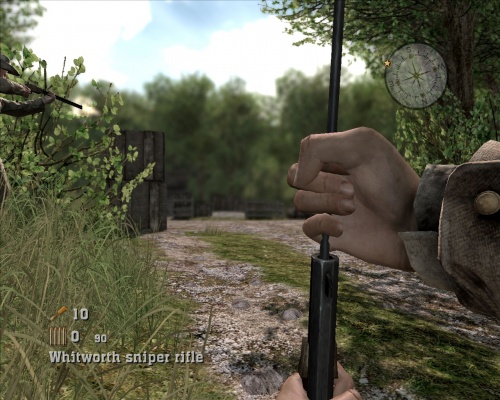 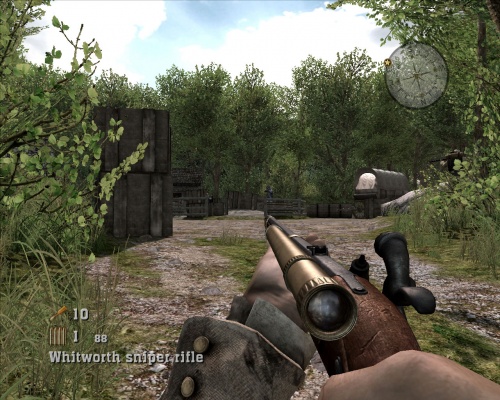 The Percussion Shotgun appears in the game as the "Double-barrel shotgun". 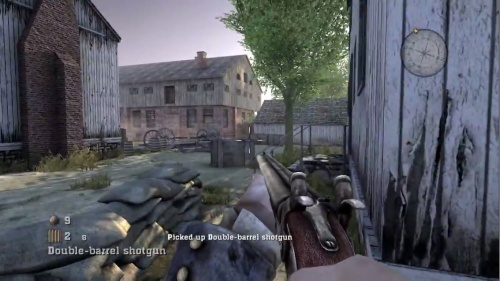 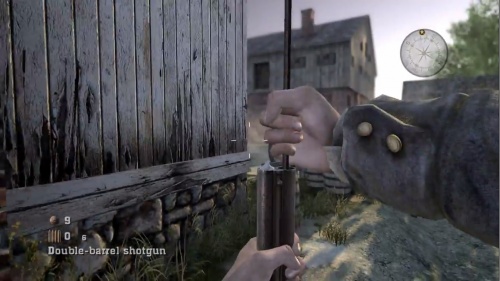 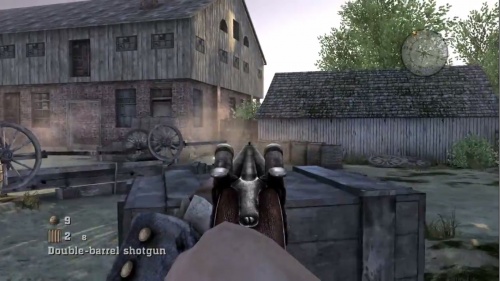 The 9 lb. howitzer is the main artillery piece of the game and can be manned by the player in various levels. Interesting note is how the gun can be fired, reloaded, and fired very quickly by only one person when in reality, a whole crew would be needed.

A Union "Coffee Mill Gun" appears during the mission 'Captain Blazer's Scouts.' It fires an infinite number of rounds, however it is possible for the weapon to "overheat", making it unusable.

The Gatling Gun was the world's first practical machine gun and saw great usage during the civil war. It has a rather slow firing rate and infinite ammunition.