The following weapons were used in the film Get Rita (La pupa del gangster):

Main characters are seen with a Beretta 418 pocket gold-plated pistol with a pearl grips. 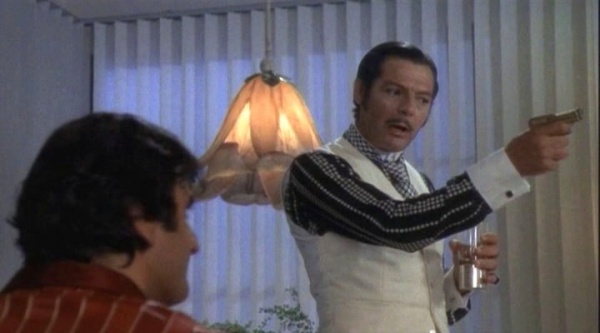 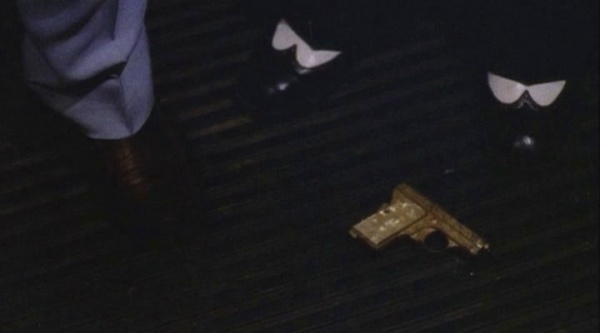 Chopin (Aldo Maccione) in the elevator dropped Colletto´s gun on the ground. 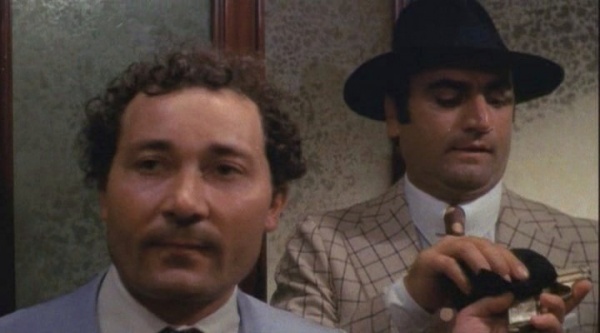 Frankie Bottles (Nazzareno Natale) picks it up and hands it to him. 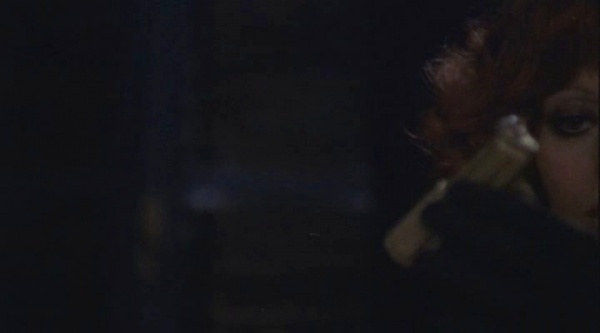 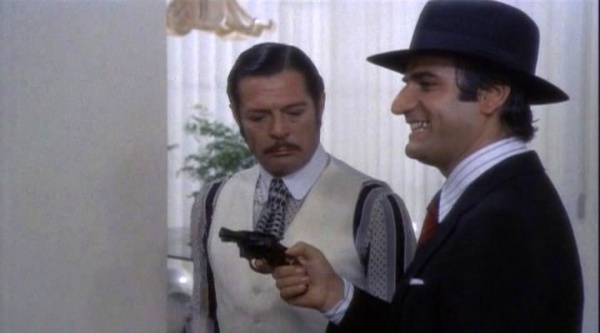 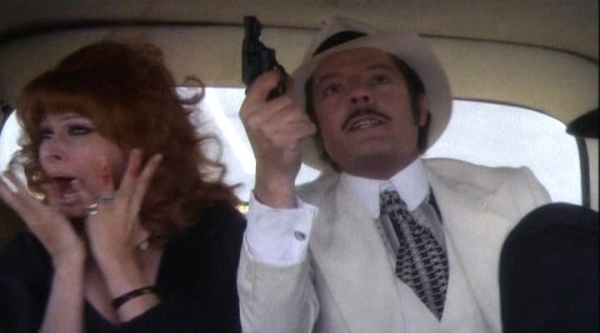 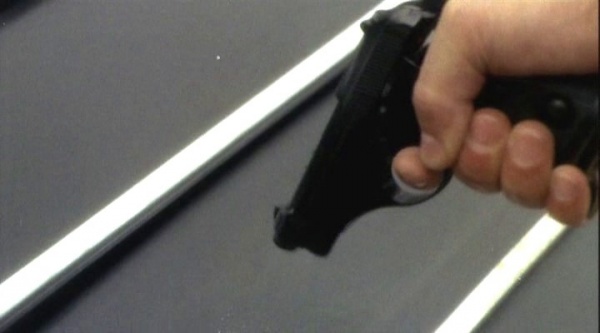 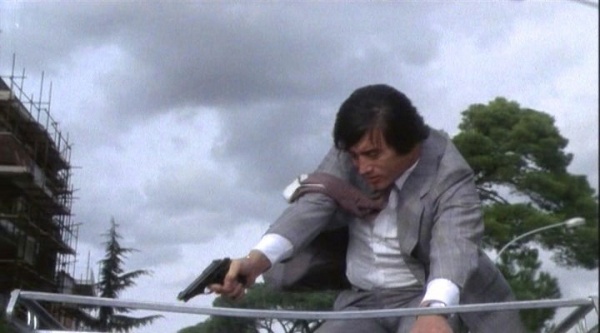