General Strike 1918 is a 2018 Swiss-produced documentary directed by Daniel von Aarburg. At the end of the First World War, Switzerland shook a nationwide general strike. More than 250,000 workers quit their jobs. The Federal Council fears a violent revolution like the one in Russia and mobilizes the army. The focus is on the then Social Democratic National Councilor Robert Grimm, who led the strike committee. Opposite him are Federal President Felix Calonder, who tried to mediate, and Colonel Emil Sonderegger.

The following weapons were used in the film General Strike 1918: 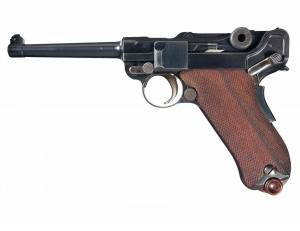 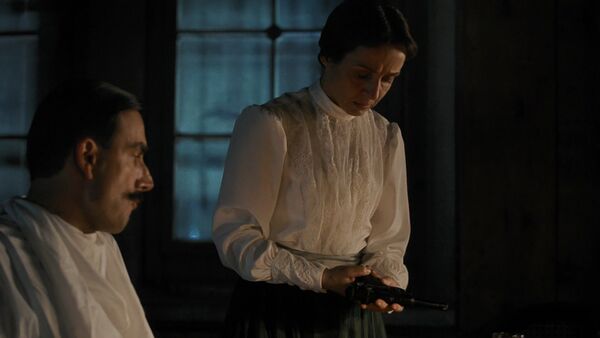 Nina takes the Luger of her husband. 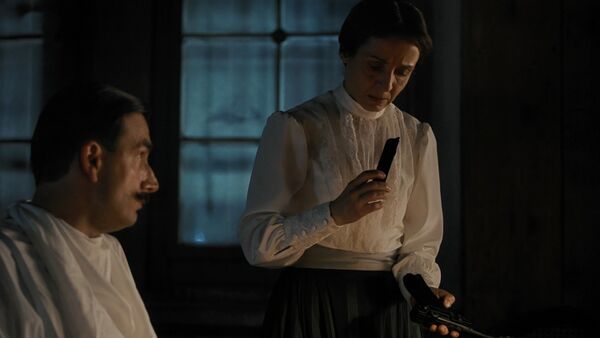 She checks the magazine.

Swiss soldiers can be seen with Schmidt-Rubin Model 1911 rifles with fixed bayonets in Bern. 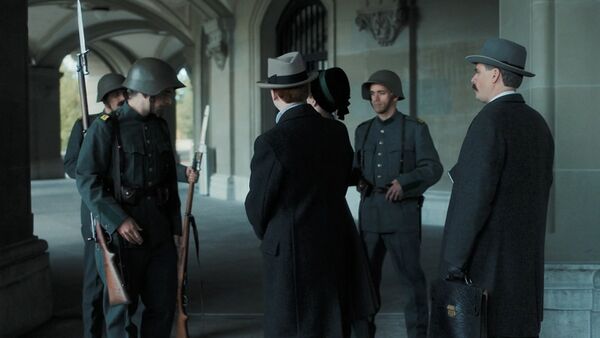 A soldier (Raphaël Tschudi) on the left with his Schmidt-Rubin. Note the Swiss-made Stahlhelm M18 helmets. 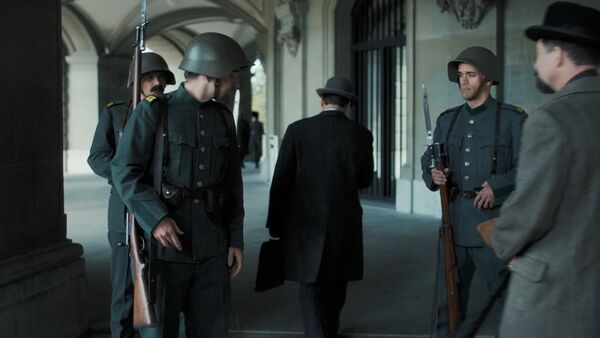 Another soldier on the right stands guard with his rifle.
Retrieved from "https://www.imfdb.org/index.php?title=General_Strike_1918&oldid=1489096"
Categories: