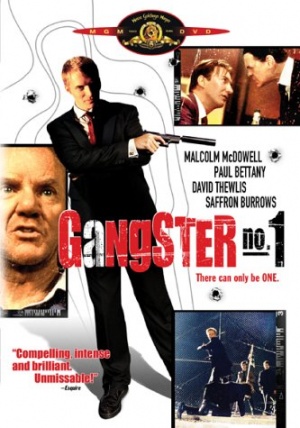 The following weapons were used in the film Gangster No. 1:

When Freddie Mays (David Thewlis) takes Young Gangster 55 (Paul Bettany) to go see Lennie Taylor in 1968, Tommy (Kenneth Cranham) hands him a Browning Hi-Power, warning him not to use it. Later in the film, when Young Gangster pays a visit to Taylor himself, he attaches a suppressor to his Hi-Power. In 1999, Gangster 55 (Malcolm McDowell) shows that he has the same pistol and tries to get Freddie, fresh out of prison, to shoot him with it. 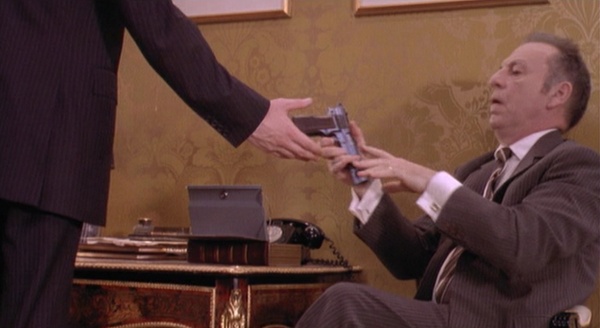 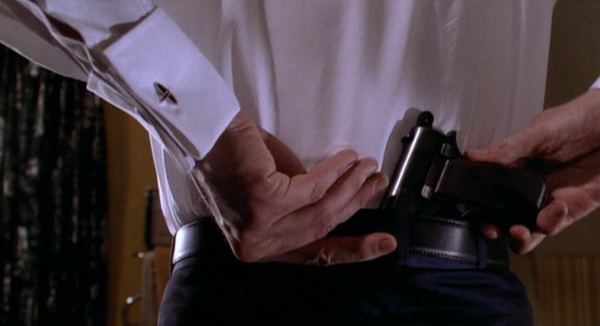 YG sticks the Hi-Power in his waistband. 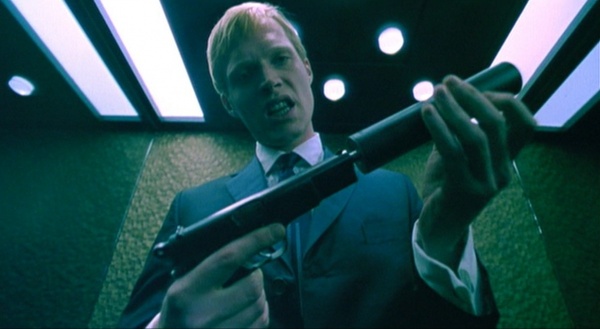 YG attaches a suppressor to his Hi-Power. 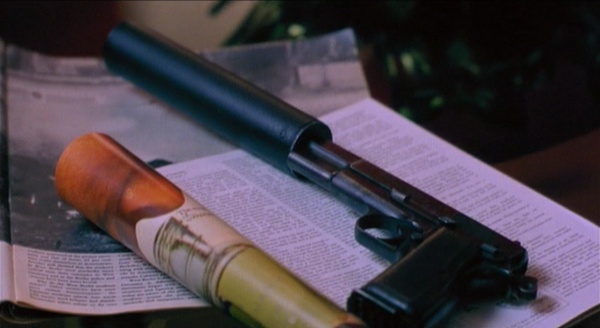 YG puts down the suppressed Hi-Power after shooting Taylor in the leg. 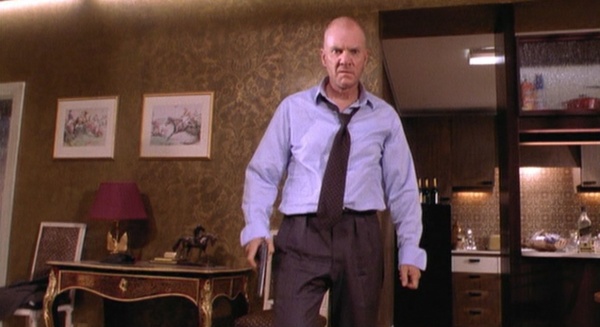 Thirty years later, Gangster 55 takes his Hi-Power when Freddie visits him in his flat. 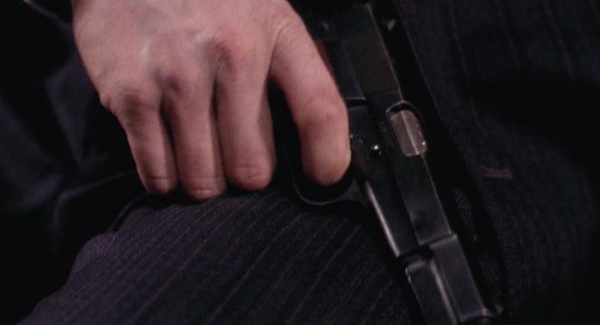 Freddie grabs the Hi-Power after Gangster taunts him. 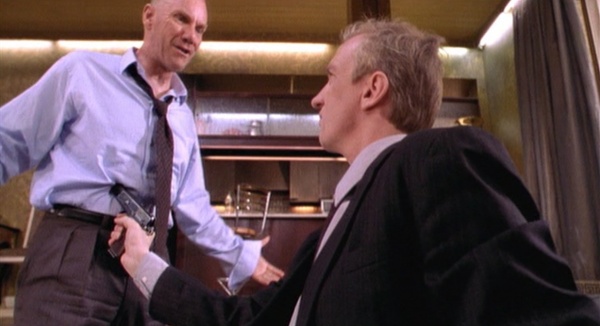 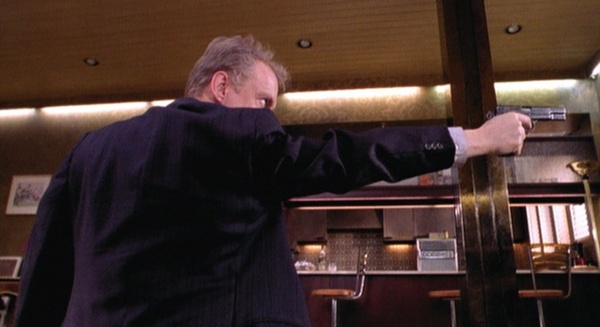 Freddie aims the Hi-Power at Gangster.

Lennie Taylor (Jamie Foreman) shoots Freddie with a Walther PPK after it jams on his henchman Maxie King (Andrew Lincoln). 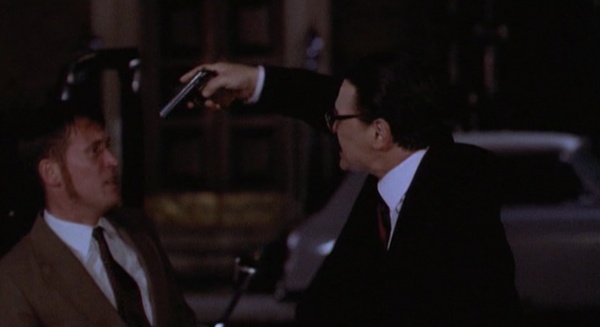 Lennie mocks his henchman for not knowing how to fire the PPK before shooting at Freddie and Karen.
Retrieved from "https://www.imfdb.org/index.php?title=Gangster_No._1&oldid=1144037"
Categories: