The following weapons were used in the film Flick:

One-armed Lieutenant Annie McKenzie (Faye Dunaway) carries a M1911A1 into the suitcase as her duty sidearm. 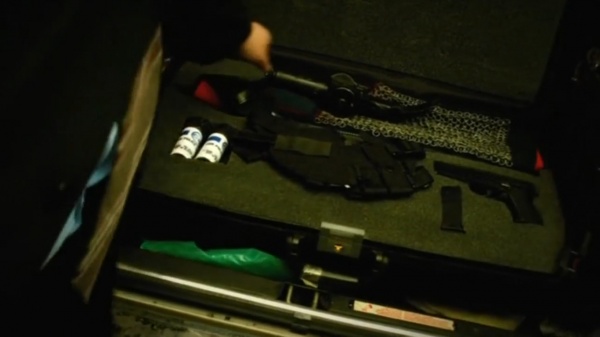 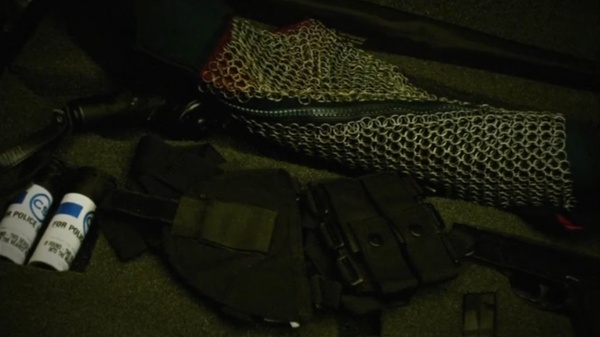 A closer view of the McKenzie's pistol.

A holstered Smith & Wesson Schofield can be seen hanged on the wall in the saloon. 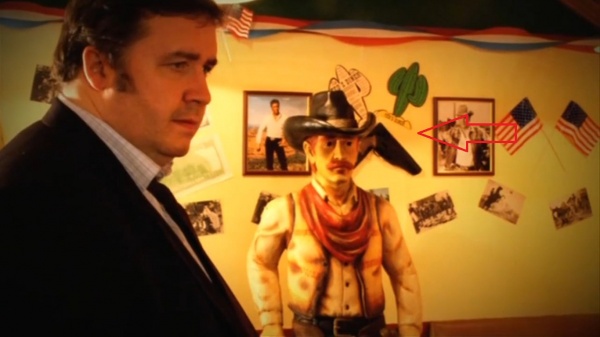 The revolver is seen at the center (pointed by the red arrow). 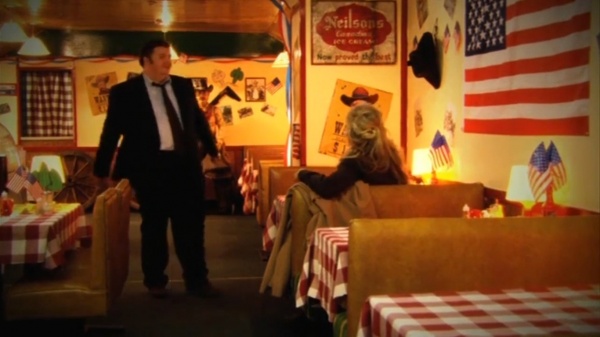 Another view of the same scene.
Retrieved from "https://www.imfdb.org/index.php?title=Flick&oldid=1431002"
Categories: