The following weapons are seen in the movie Five Brides (Pyat nevest):

Various characters are seen with a Nagant 1895 revolver. 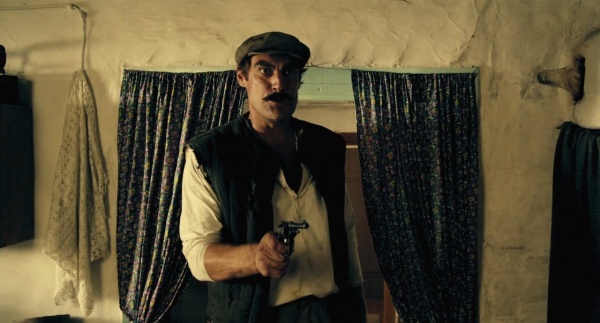 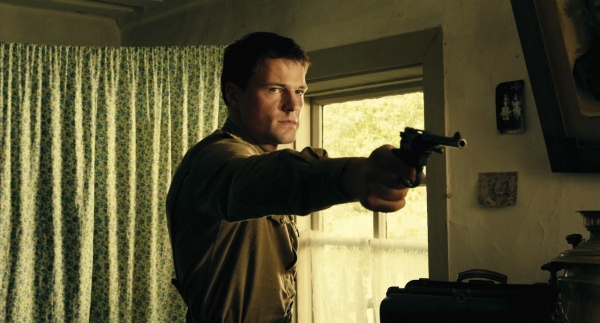 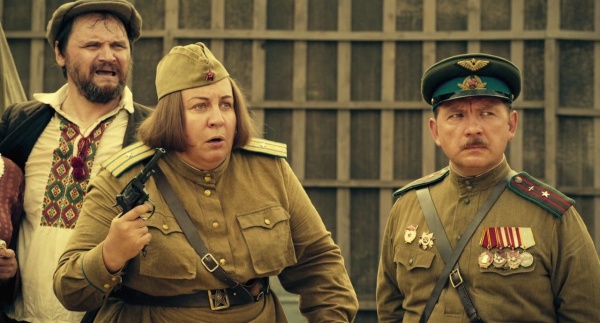 Some Soviet soldiers are armed with PPSh-41 submachine guns. 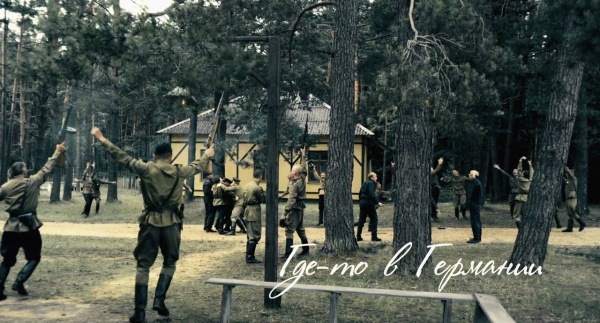 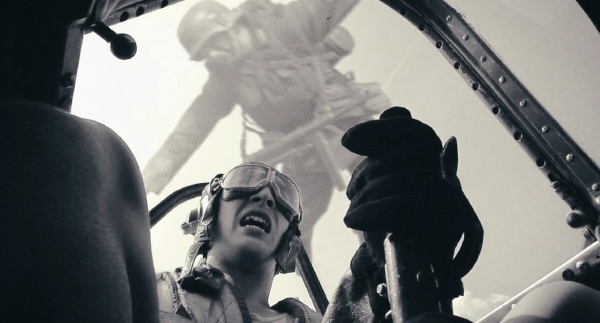 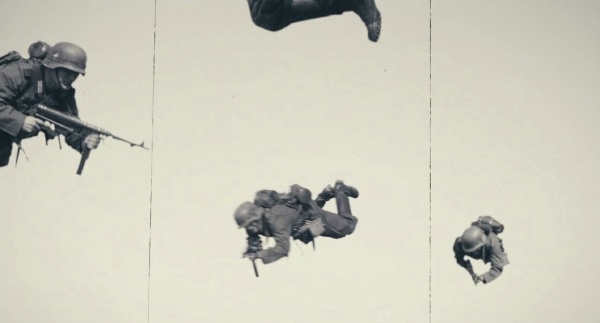 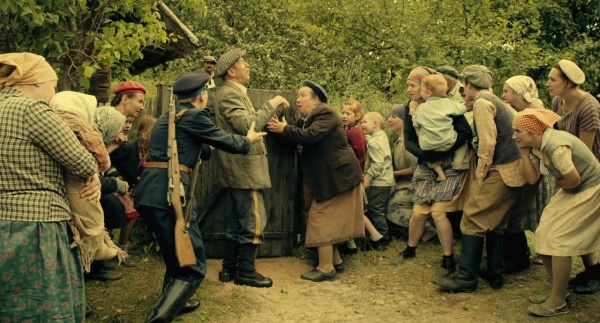 Patrolmen in the village are equipped with 12 Gauge Double Barreled Shotguns. 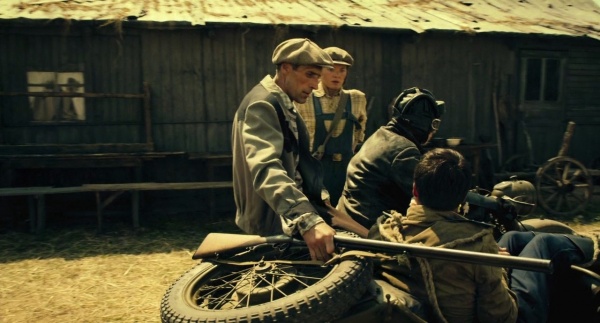 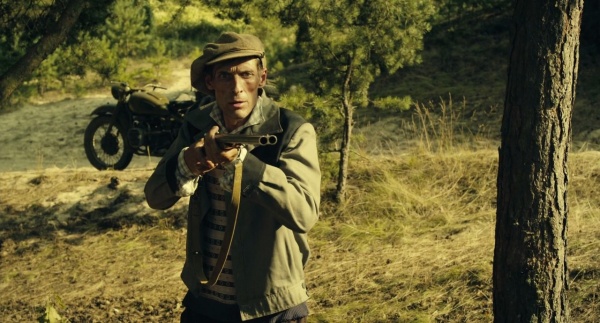