The following weapons were used in the film Five Branded Women: 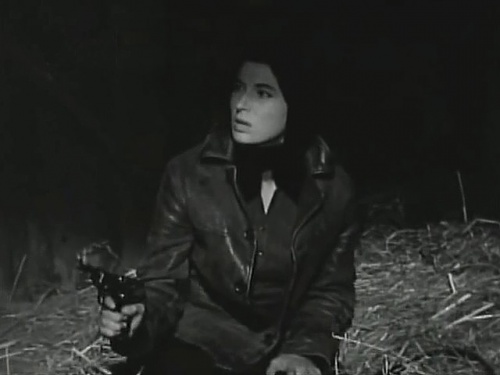 One of resistance fighters holds a Luger P08 pistol. 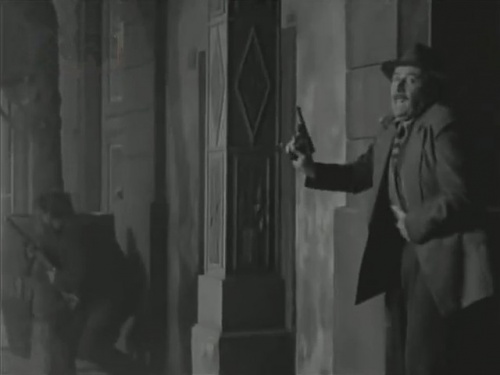 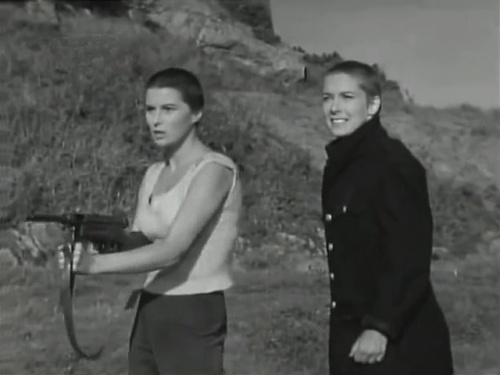 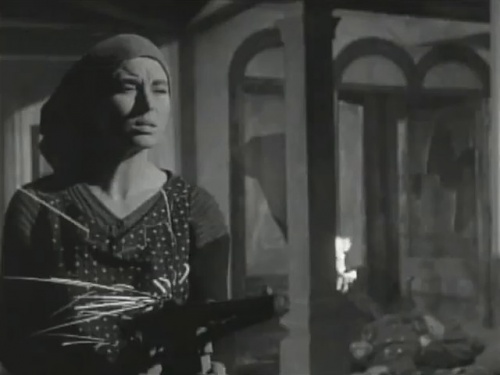 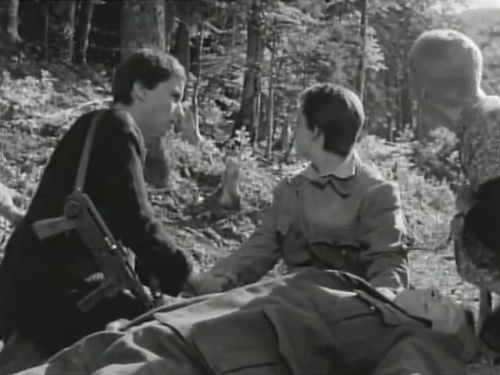 Svenko (Alex Nicol) and several next partisans are armed with a Beretta M38A submachine guns. 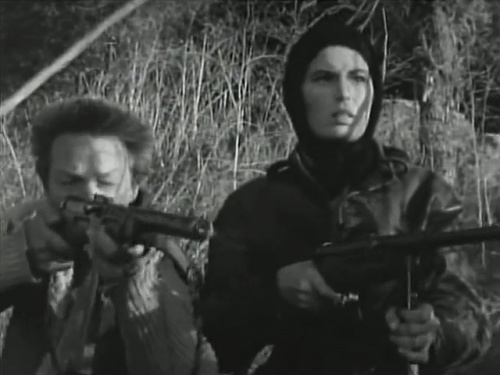 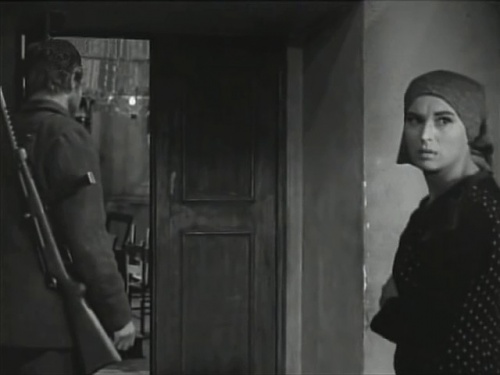 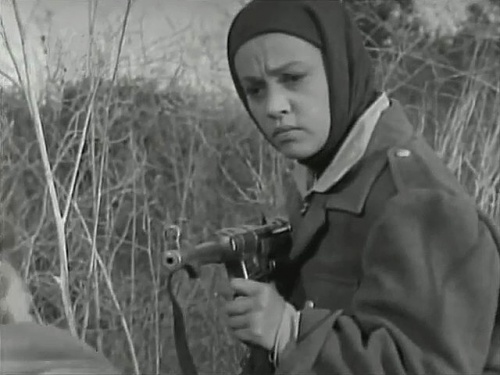 Ljuba (Jeanne Moreau) in her first fight with submachine gun in hand. 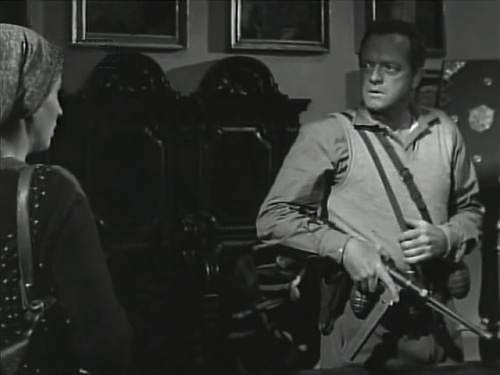 The commander Velko (Van Heflin) carries a MP40 as his sidearm. 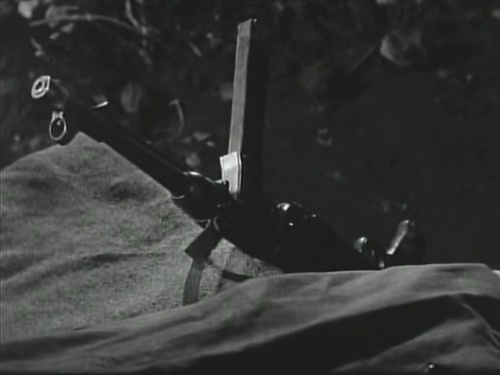 A submachine gun which was postponed by Mira (Carla Gravina) during guards. 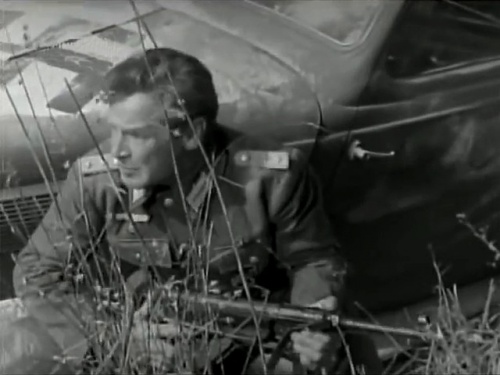 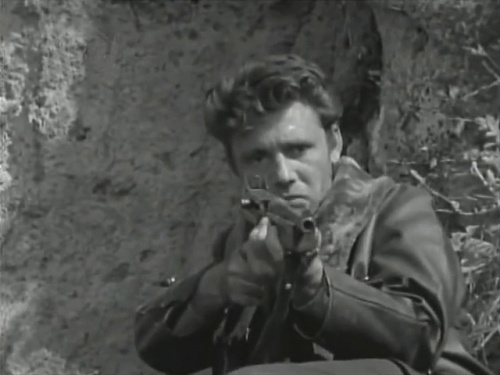 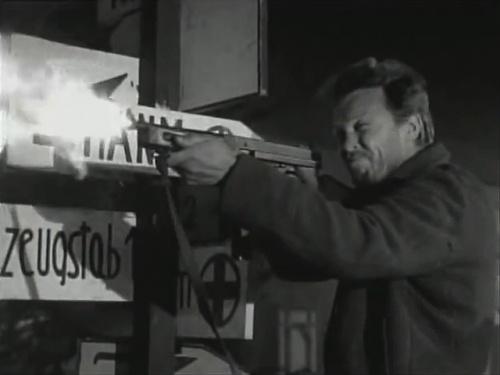 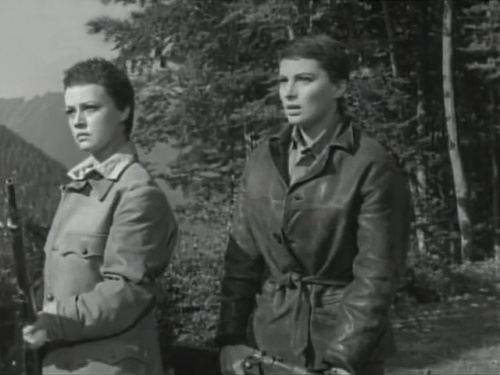 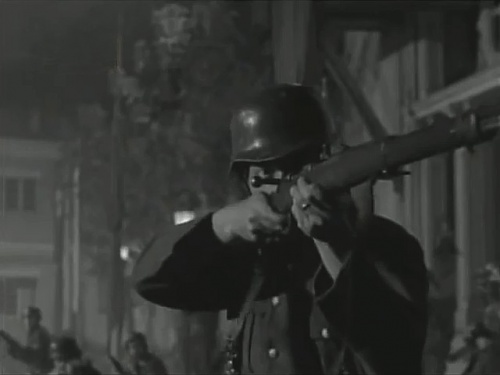 A German soldiers aims his Gewehr 98 in firefight. 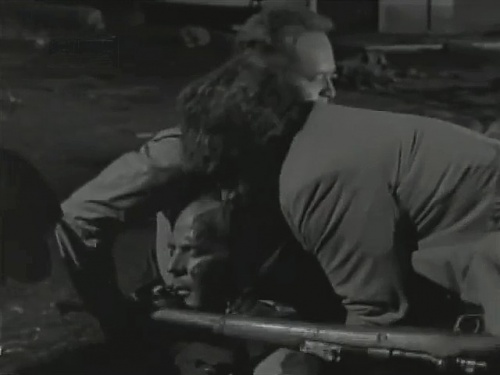 Some partisans are also armed with this weapon. 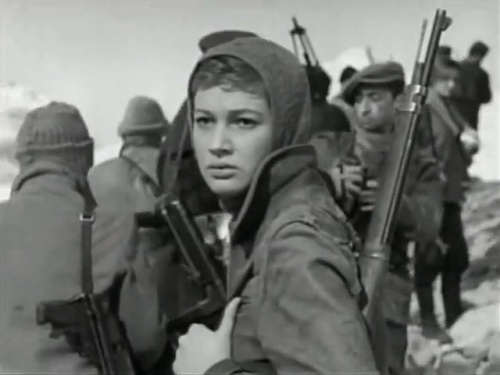 One of guerrillas carries on his back a German MG34 machine gun. Sometimes helps out carrying Svenko (Alex Nicol). 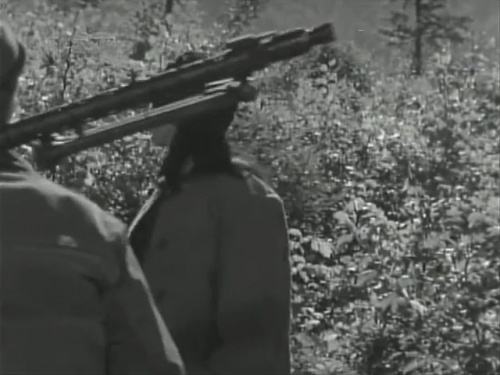 A partisan gunner is equipped with the trophy ZB26light machine gun. 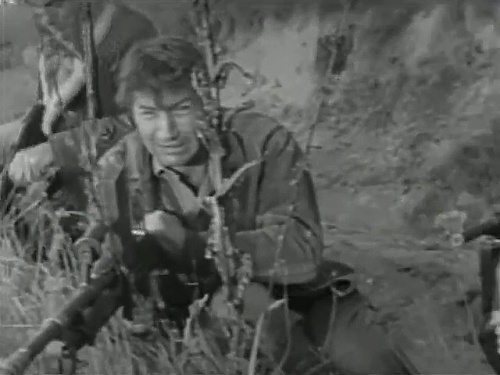 Velko (Van Heflin) and Jovanka (Silvana Mangano) lay behind a Fiat-Revelli M35 machine gun to covered a retreat of others partisans into the mountains. 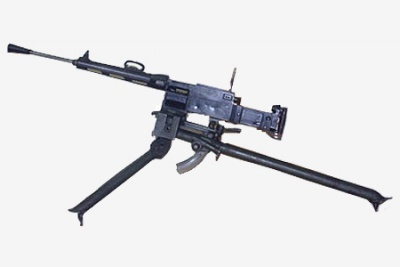 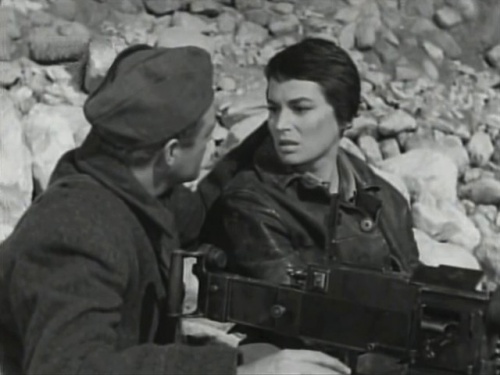 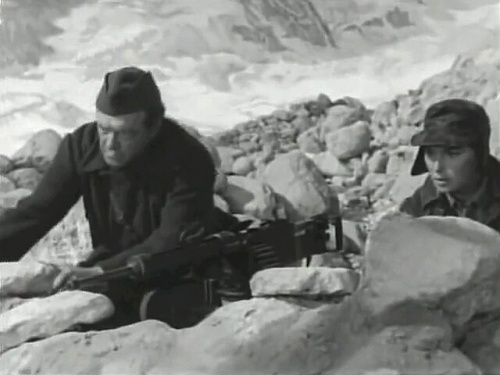 Maxim MG08 machine gun is seen on German guard post on a road. 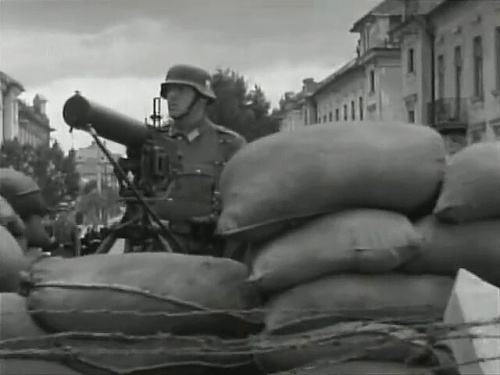 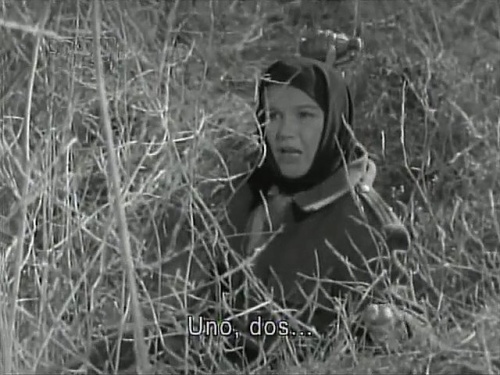 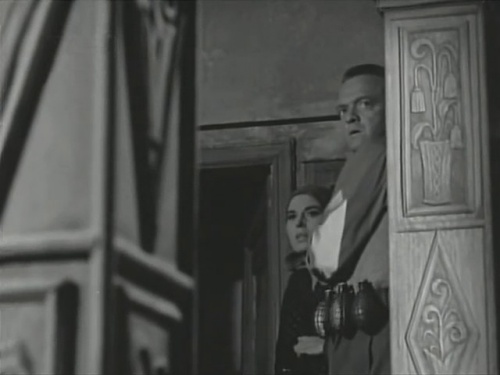 German soldiers and some partisans are seen also with Model 24 Stielhandgranates. 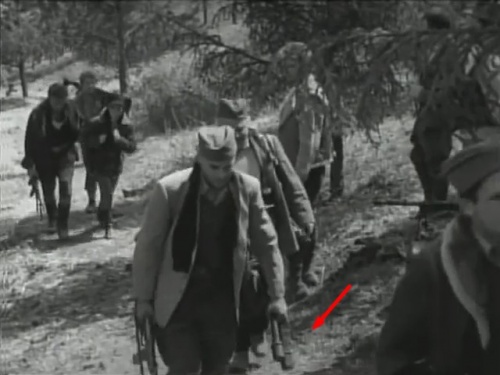