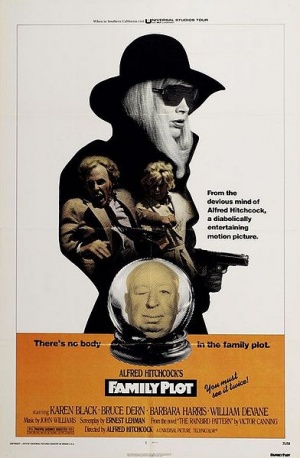 Family Plot was the final feature film directed by Alfred Hitchcock. The film was completed just 4 years before his death and the screenplay was written by Ernest Lehman, who had previously collaborated with Hitchcock on North by Northwest.

The following weapons were used in the film Family Plot:

Fran (Karen Black) uses a Colt 1903 Hammerless as her main pistol throughout the film. Arthur Adamson (William Devane) briefly holds it as he puts it into Fran's purse. 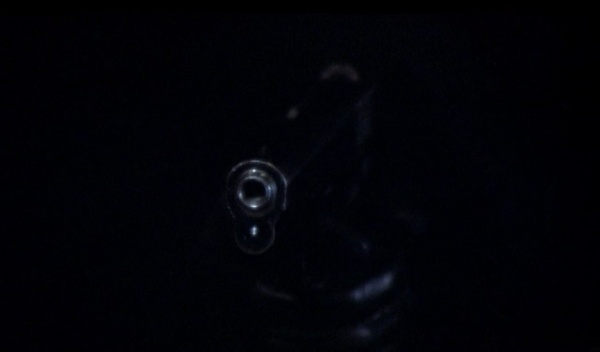 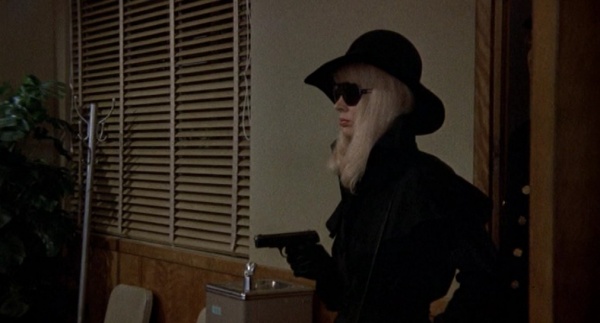 Fran continues to hold the 1903 to get her ransom 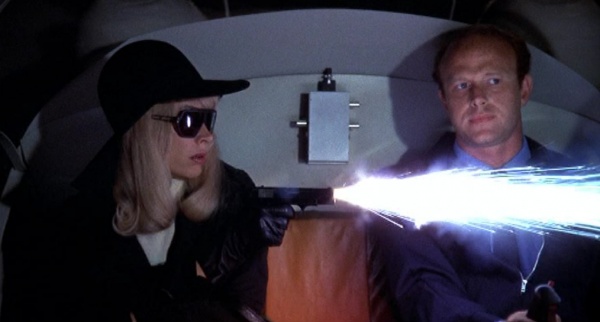 Fran fires a shot from her 1903 to prove to the helicopter pilot that the gun is loaded. Due to the small confines of a helicopter cockpit, this would have severely damaged the characters' ears. 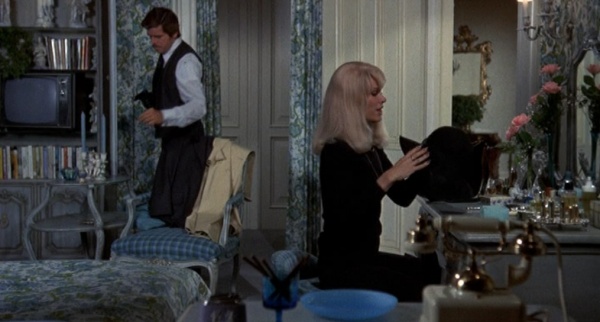 Arthur briefly holds the pistol as Fran puts on her disguise
Retrieved from "https://www.imfdb.org/index.php?title=Family_Plot&oldid=872857"
Categories: