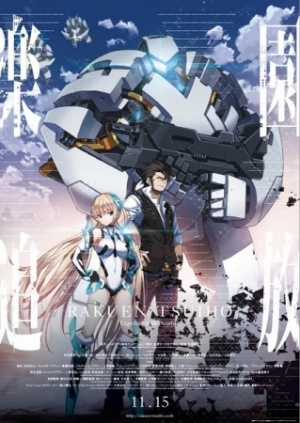 Expelled from Paradise (楽園追放) is a Japanese-produced animated film directed by Seiji Mizushima and produced by Toei Animation. The film was released in Japan at November 15, 2014 and internationally on December 13.

In a future timeline, an apocalyptic event causes most of Earth's surfaces to become a desert wasteland. While several humans are still able to live off the land, a new way of life was formed by DEVA, one of virtual reality. Humans living on DEVA are digitalized, living in a world of virtual reality providing utopia to their lifestyles. The system of DEVA, however, has been hacked into by a being only known as "Frontier Setter" multiple times successfully, attempting to recruit explorers for a space project. Angela Balzac, a security agent of DEVA, was tasked to locate "Frontier Setter" on Earth, using a materialized body coded from her DNA to appear in the real world. Working with Dingo, a DEVA contact on Earth, she explores the desolate Earth land to locate "Frontier Setter", but did not expect her time on Earth to change what she believed in.

The following weapons were used in the anime film Expelled From Paradise:

Dingo uses a M14 rifle with a curved magazine and synthetic stock, with rails on the top, as his main weapon on Earth. 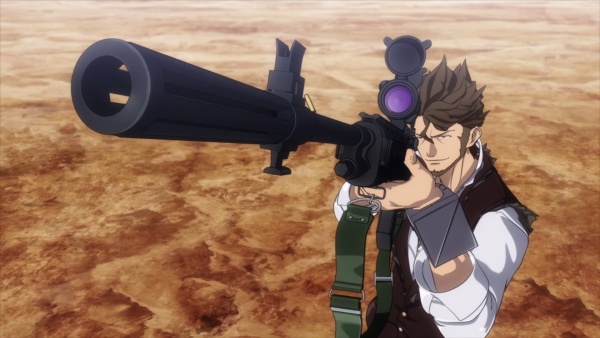 Dingo prepares to fire his rifle. 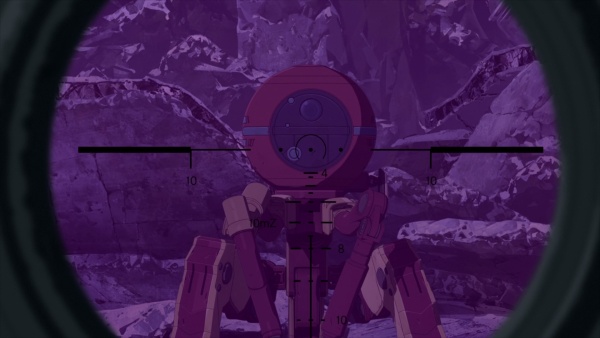 Aiming down the sight on the M14. 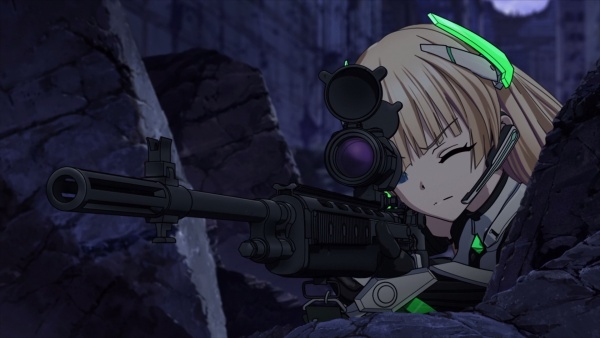 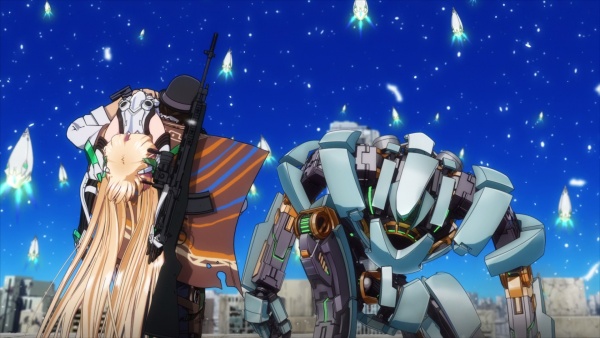 Dingo with the M14 strapped on his back. 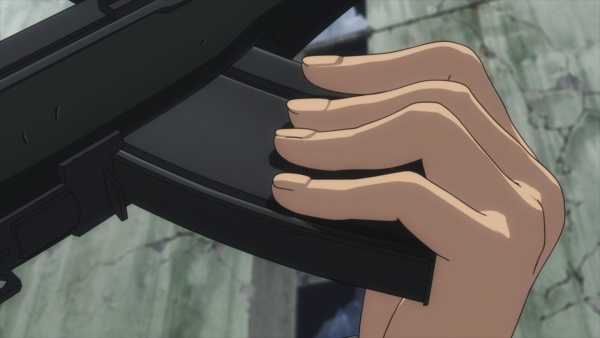 Dingo carries a Ruger Super Redhawk revolver around as his sidearm. 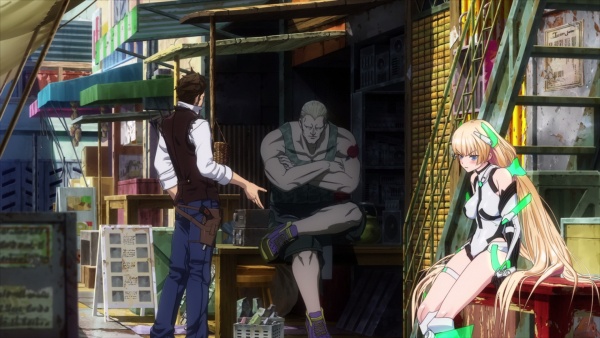 Dingo with his revolver in his holster. 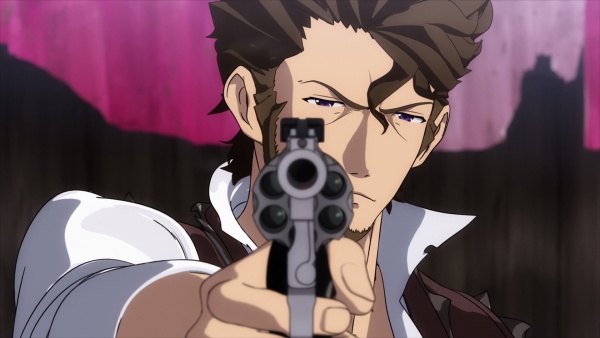 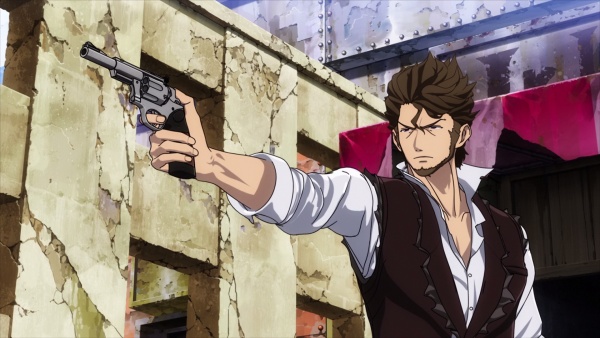 Dingo with his revolver.
Retrieved from "https://www.imfdb.org/index.php?title=Expelled_From_Paradise&oldid=1322538"
Categories: