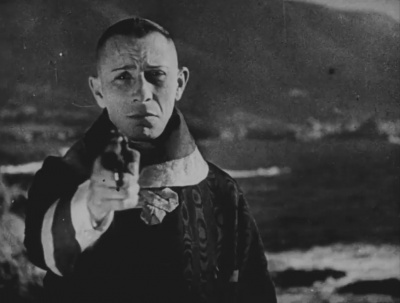 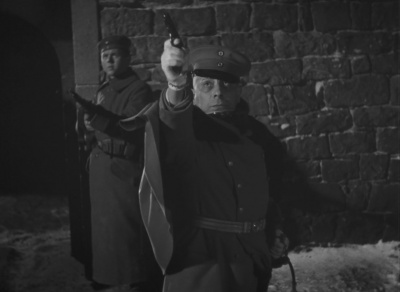 Erich von Stroheim (September 22, 1885 – May 12, 1957), was an American director, actor, screenwriter, and writer of Austrian origin. As an actor, Stroheim was often seen in the role of an arrogant and unscrupulous villain. Therefore, the producers invented the slogan "The man you like to hate." In the 1920s, Stroheim was one of the leading directors in Hollywood with films such as Greed and The Merry Widow. After 1933 he was no longer employed as a director and worked again as an actor. In films such as La Grande Illusion or Sunset Boulevard he had great success as a performer but also appeared in numerous B-movies.