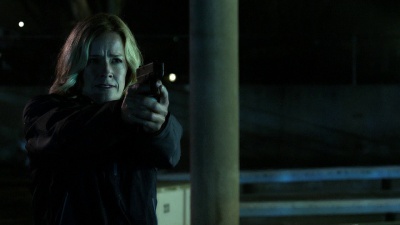 Elisabeth Shue is an American actress who has appeared in such films as The Karate Kid, Hollow Man, Cocktail, Death Wish (2018), and two Back to the Future sequels in addition to her role as CSI Julie "Fin" Finlay in the series CSI: Crime Scene Investigation. In addition, she received the Academy Award for her role as Sera in the 1995 film Leaving Las Vegas.