Divorce Italian Style (Italian: Divorzio all'italiana) is a 1961 Italian black comedy directed by Pietro Germi and starring Marcello Mastroianni as Ferdinando Cefalù, a Sicilian nobleman who has grown tired of his wife Rosalia (Daniela Rocca), and instead has become enamored with his cousin Angela (Stefania Sandrelli). As Italian law prohibits divorce (at the time), Ferdinando cooks up increasingly convoluted and deadly schemes to be rid of her.

The following weapons were used in the film Divorce Italian Style: 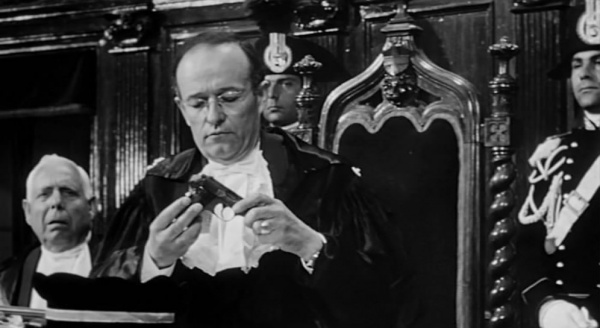 A judge examines a pistol that was used by a young woman who killed her unfaithful lover. 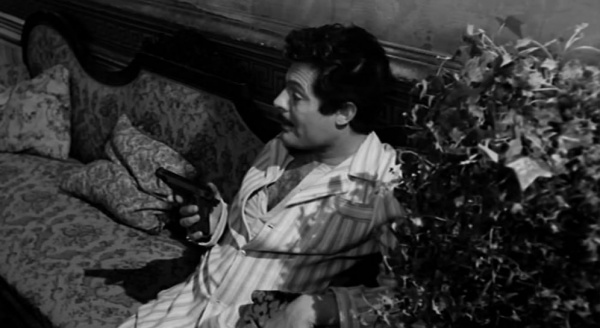 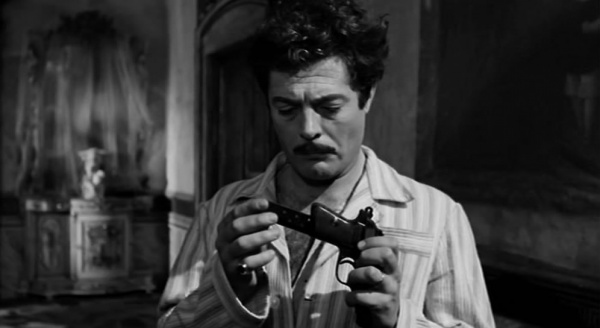 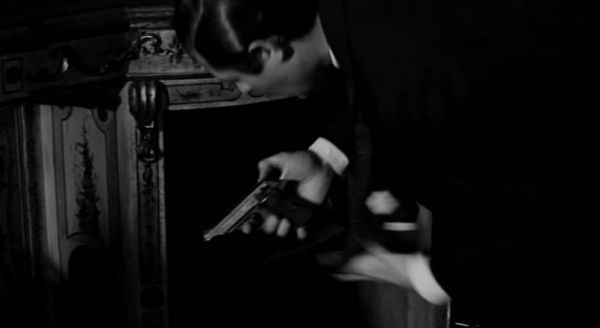 He hides the gun in the cabinet. 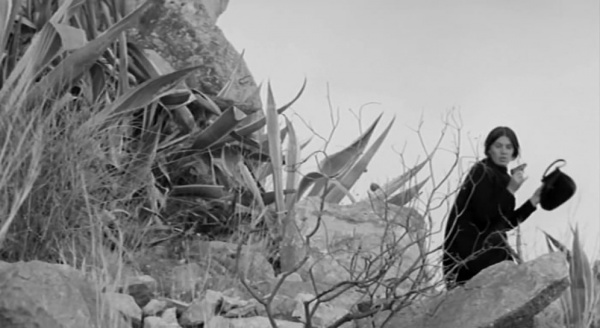 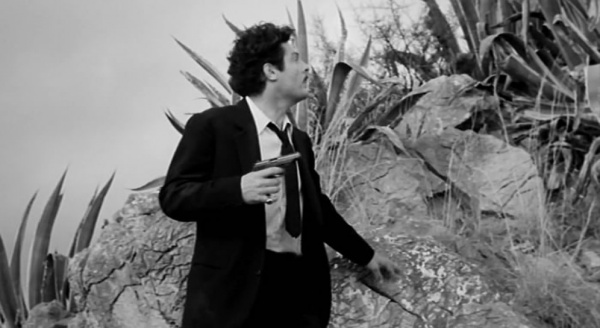 In one scene, an unseen shooter fires a double barreled shotgun from a window. 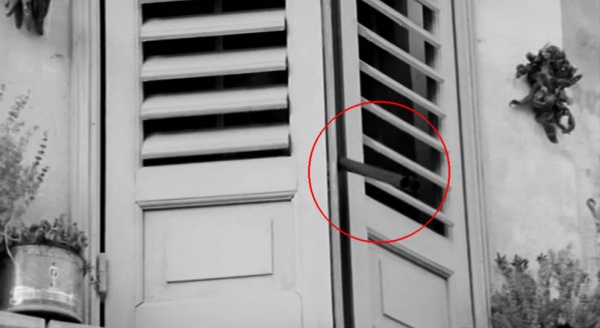 In the flashback scene that takes place in 1942 North Africa, Carmelo Patanè (Leopoldo Trieste) and other Italian soldiers carry Carcano M91/38 Cavalry Carbines. The rifles can be identified due to their typical folding bayonets. 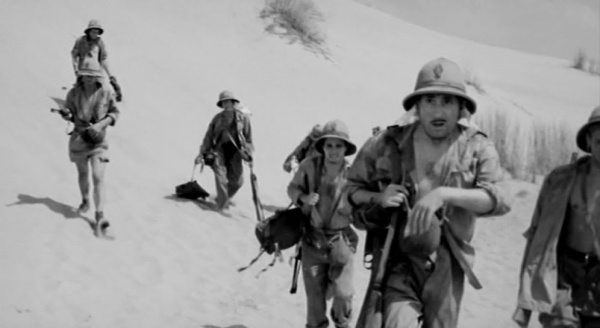 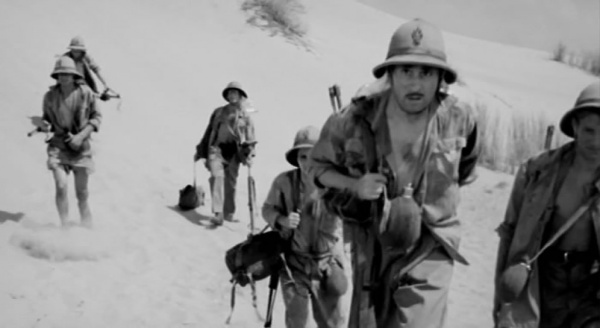