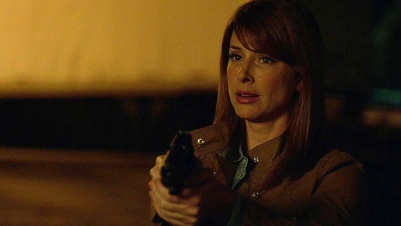 Diane Neal is an American actress who is well known to television audiences for her former regular role as ADA Casey Novak in the series Law & Order: Special Victims Unit and in her recurring role as CGIS Special Agent Abigail Borin in the series NCIS and its spinoffs.