Devilman is a manga series written and illustrated by Go Nagai (Demon Prince Enma, Violence Jack), (Cutie Honey). There are anime TV-series three OVA movies, based on this manga, released. This page about OVAs.

The following weapons were used in the film Devilman: The Birth: 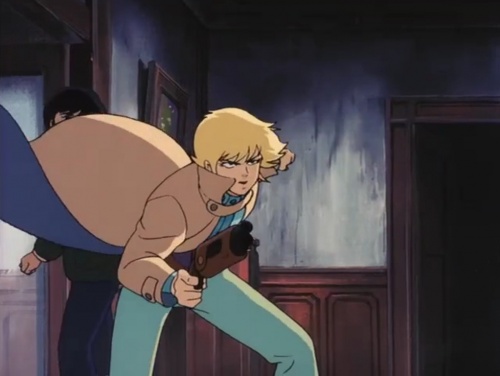 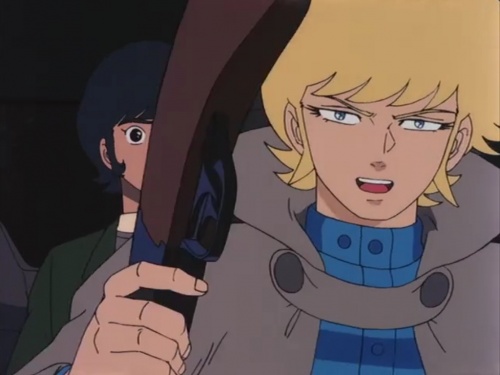 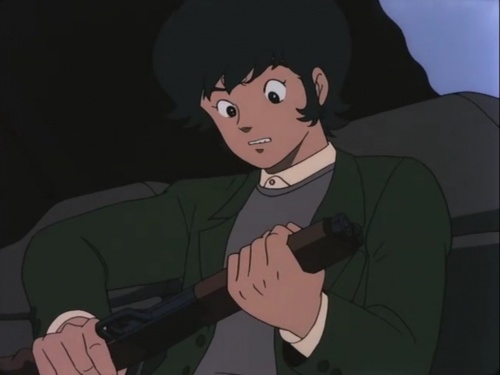 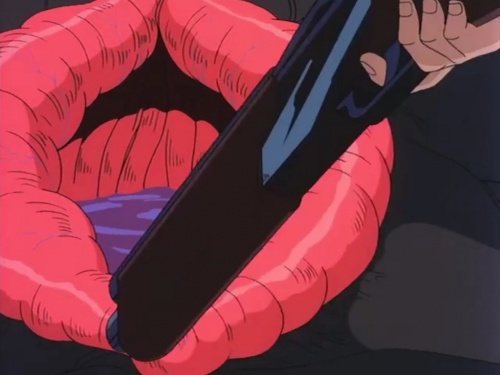 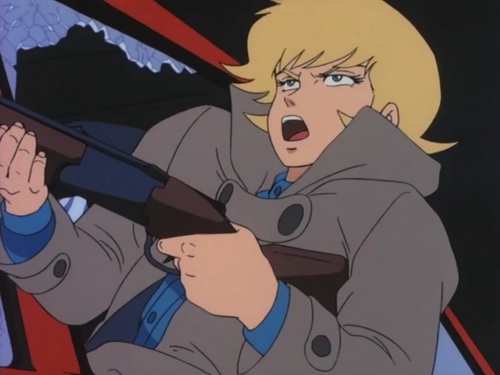 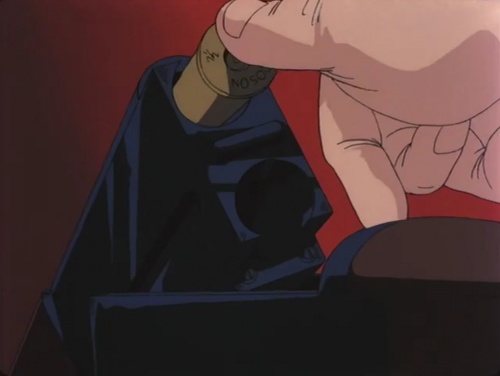 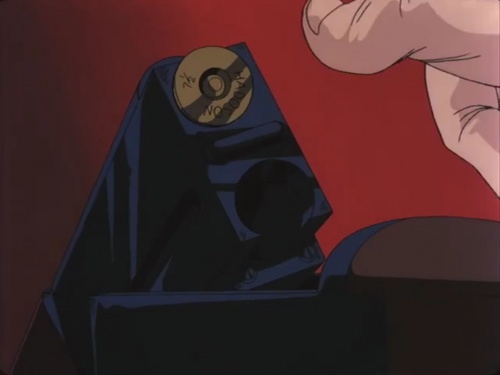 The following weapons were used in the film Devilman: Demon Bird Sirène: 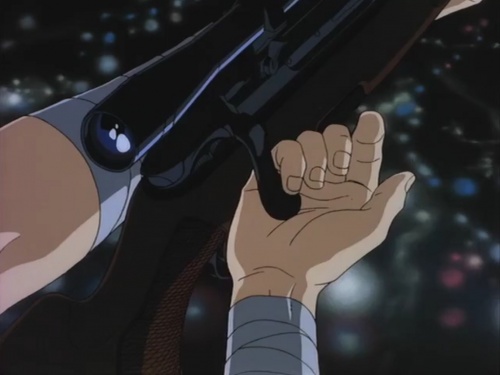 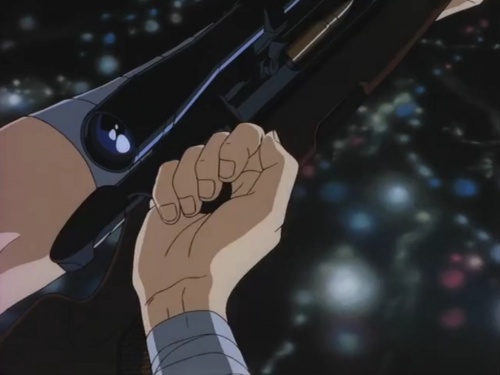 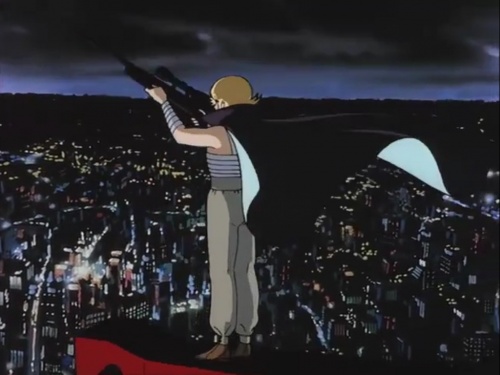 M16 Style Rifle can be seen in the hands of military robots. 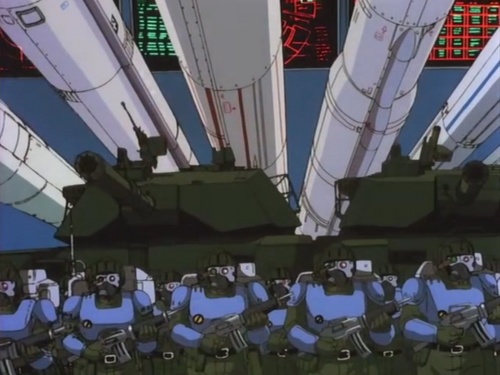 Browning M2 Heavy Barrel can be seen mounted on the tank.

Amon: The Darkside of The Devilman

The following weapons were used in the film Amon: The Darkside of The Devilman:

JSDF member fires Howa Type 89 at the one moment. 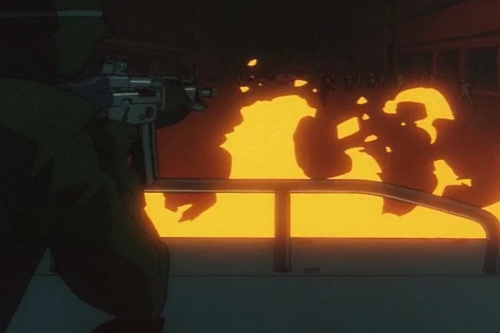 An unknown bolt action rifle can be seen in the hands of one of the vigilantes. 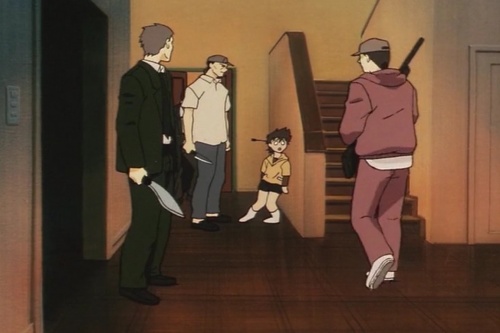 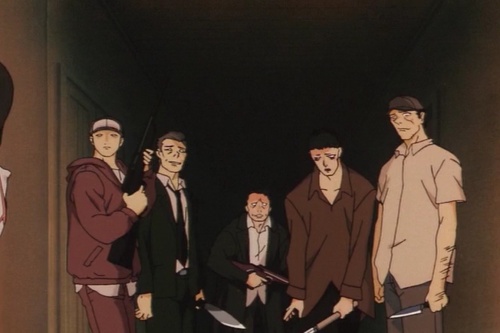 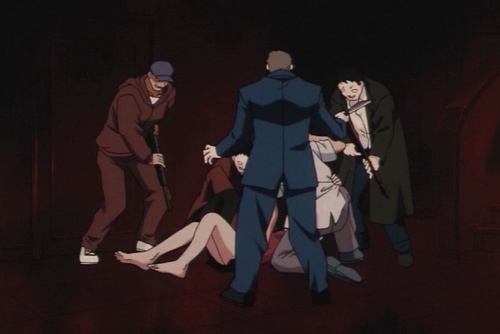