The following weapons were used in the film Devil's Pass: 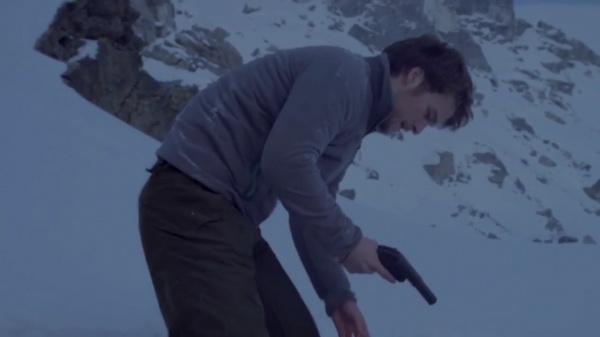 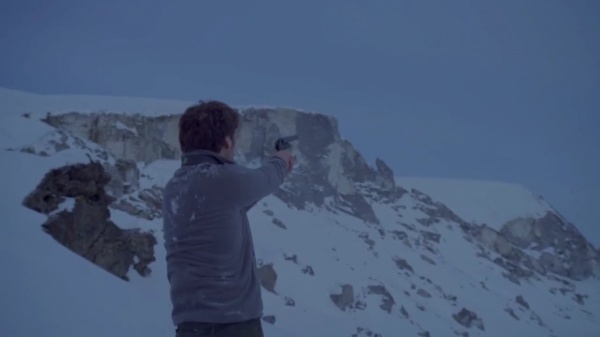 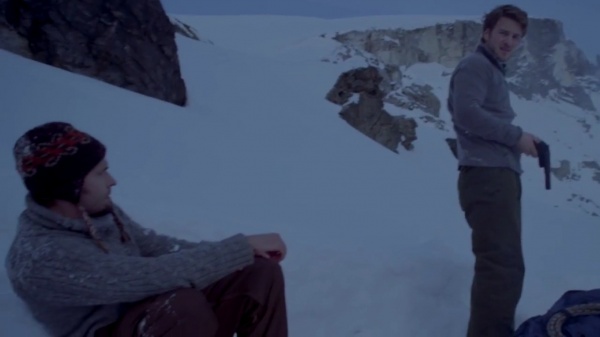 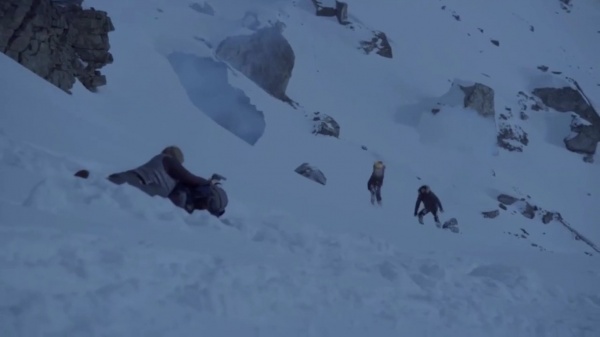 Andy Thatcher fires his SPSh during the shootout with the assassins. 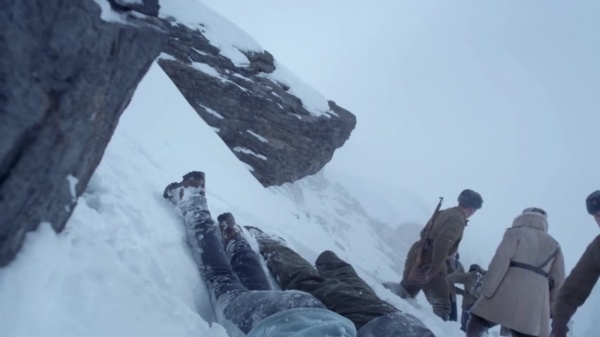 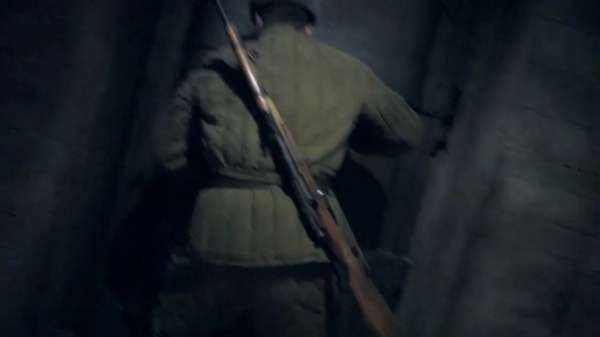 Blured view of the rifle. 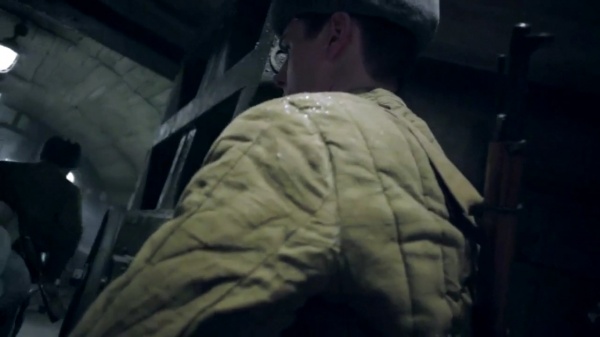 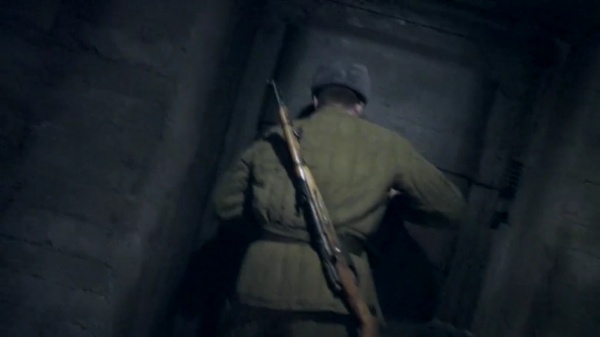 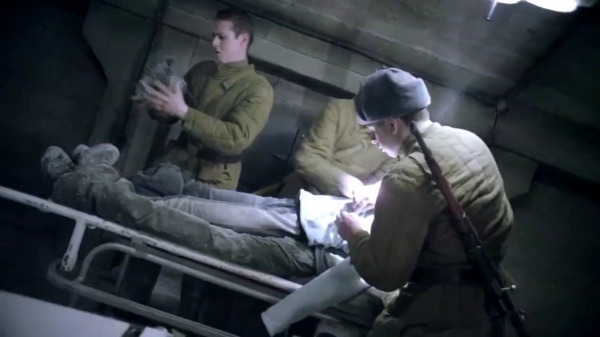