The following weapons were used in the film Deserter's Gold:

In a flashback to H. M. Deserters, an Austro-Hungarian officer is seen with an Mle 1892 Revolver. The revolver is also used by Rysiek "Rudy" (Boguslaw Linda). 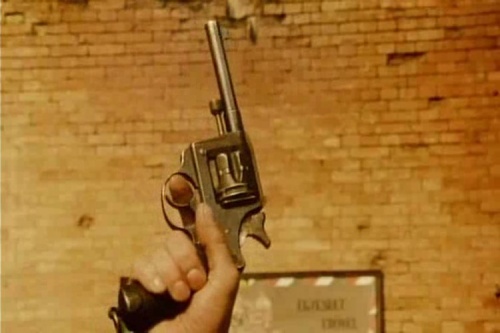 The officer raises his revolver (footage from H. M. Deserters). 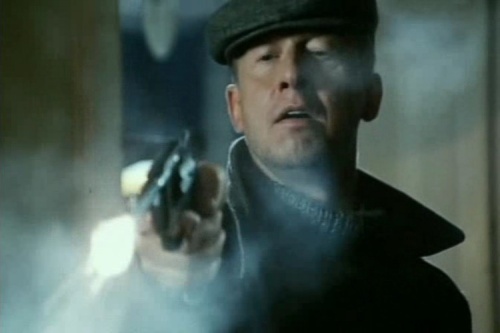 In a flashback to the previous film, Jan Kania (Marek Kondrat) uses a Steyr 1912 while disguised as an Austro-Hungarian policeman 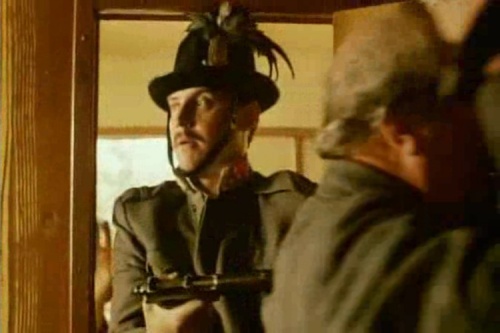 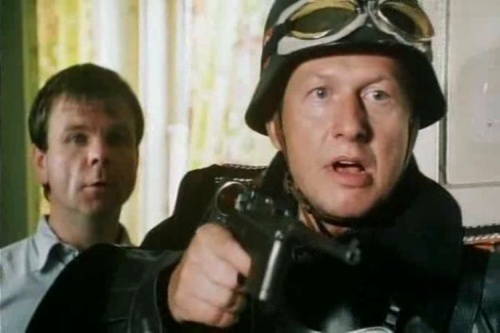 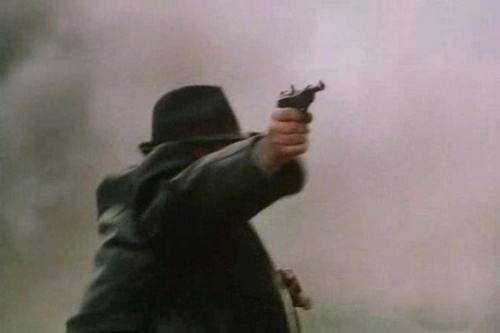 Pisur fires his pistol. It appears to have suffered a stovepipe jam. 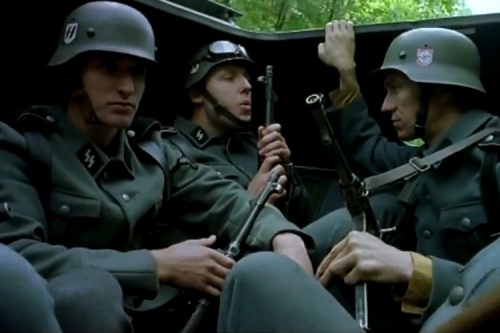 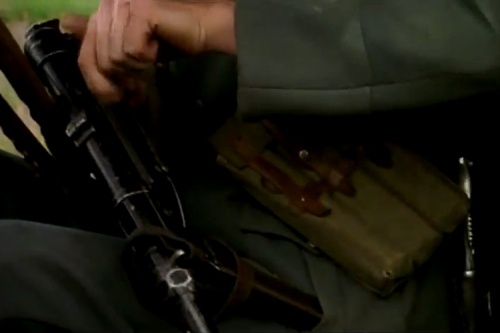 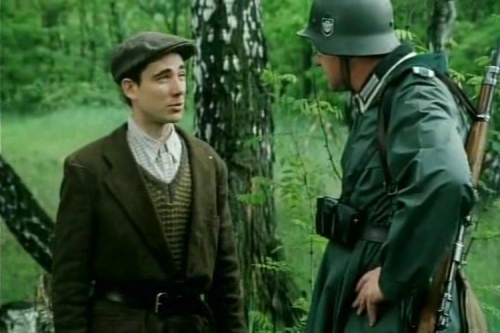 Lt. "Lotka" (Piotr Machalica) has a Karabiner 98k rifle on his back. 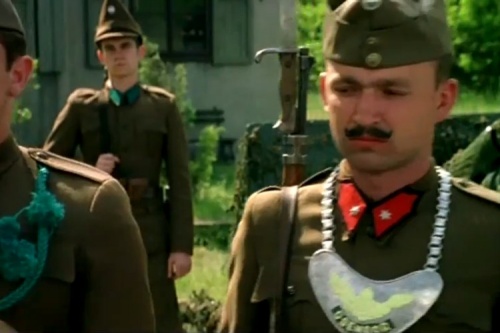 Hungarian border guards are equipped with rifles fitted with bayonets. 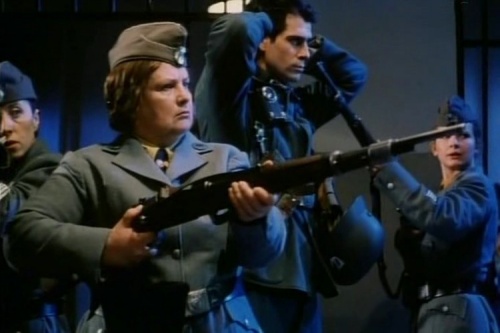 An SS trooper in a T-34 tank is equipped with an MG30 machine gun. 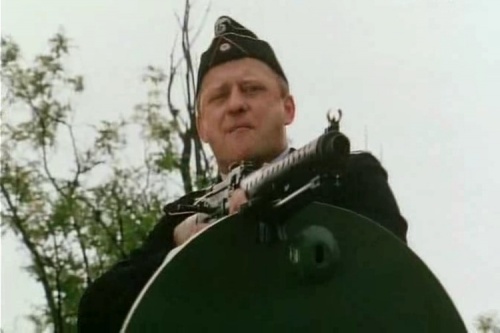 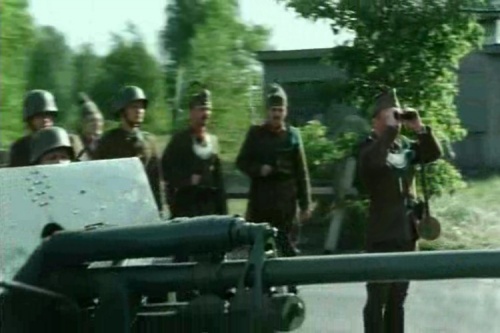 Waffen-SS troops use a T-34 painted with German markings to stand in for a Tiger or Panzer tank. 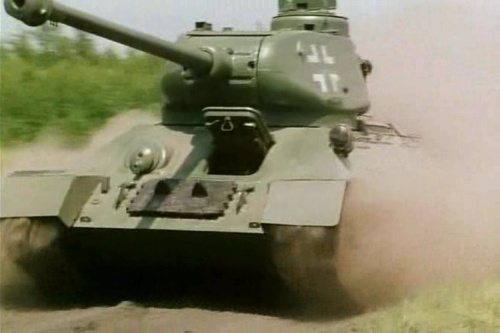