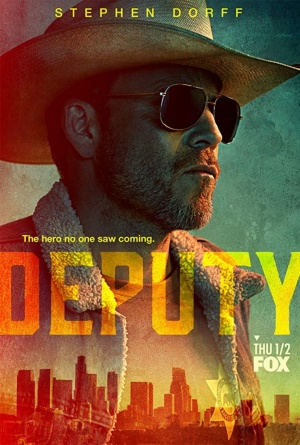 Deputy is a 2020 television series starring Stephen Dorff as Bill Hollister, a maverick old school deputy who, through an arcane bylaw, finds himself the Acting Sheriff of Los Angeles County. The series was created by Will Beall (a former LAPD detective and the screenwriter of Gangster Squad) and is executive produced by David Ayer, who also directed numerous episodes. Deputy premiered in the US on FOX on January 2, 2020 and aired for 13 episodes until March of that year.

The following weapons were used in the television series Deputy:

The Beretta 92FS is the one of the sidearms used by Sheriff Bill Hollister (Stephen Dorff). This pistol appears to be fitted with a weaponlight. 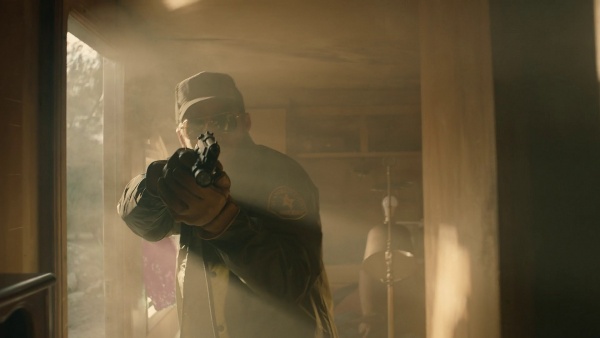 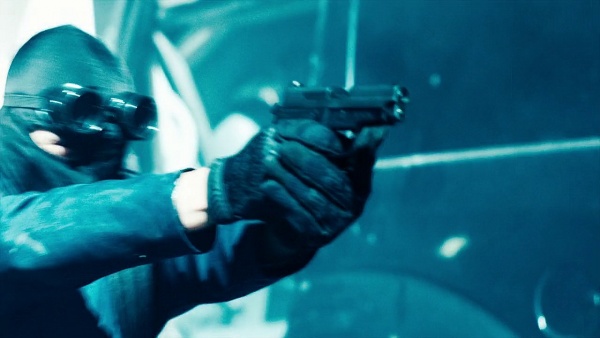 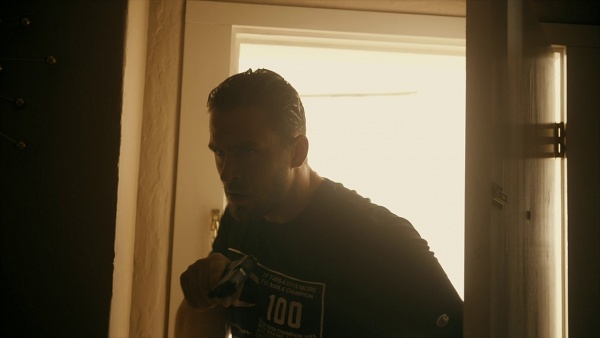 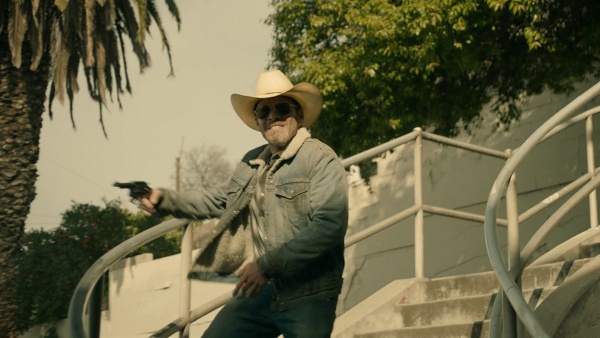 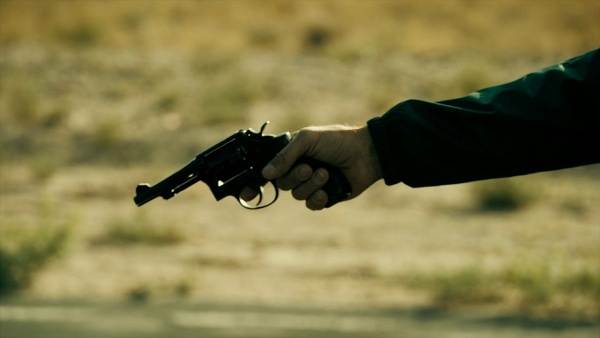 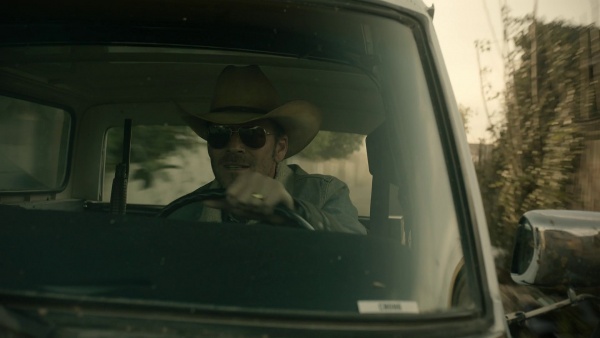 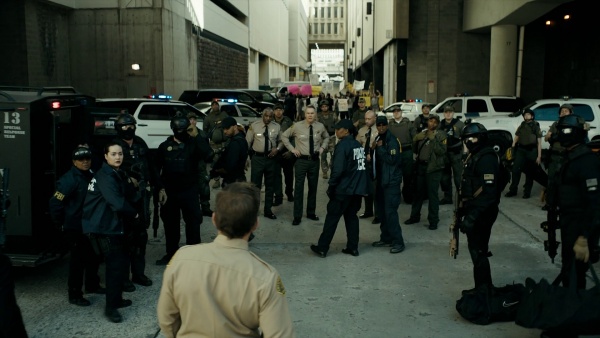